We took a deep dive into the latest DVLA data to find out what is the UK's favourite car that you can’t buy here.
Bristol Street Motors

According to the Society of Motor Manufacturers and Traders, the UK automotive industry is worth more than £78.9 billion in revenue every year and is comfortably in the top 10 countries in the world when it comes to market share for new car sales.

It’s quite a surprise then that some automotive manufacturers have chosen not to offer their brand-new creations to UK motorists in years gone by.

This means that UK motorists have missed out on some of the most interesting and exciting cars to drive, unless they’ve arranged to have the car imported specially to the UK. A process that can be highly frustrating and time consuming. It was only back in 2016 when UK drivers were finally able to purchase the iconic Ford Mustang in the comfort of their local showroom – 52 years after the car was first released.

Bristol Street Motors took a deep dive into the latest data from the Driver and Vehicle Licensing Agency (DVLA) to find out what is the UK motorists' favourite imported car that they can’t buy here.

The Chevrolet Corvette is the UK’s favourite imported car 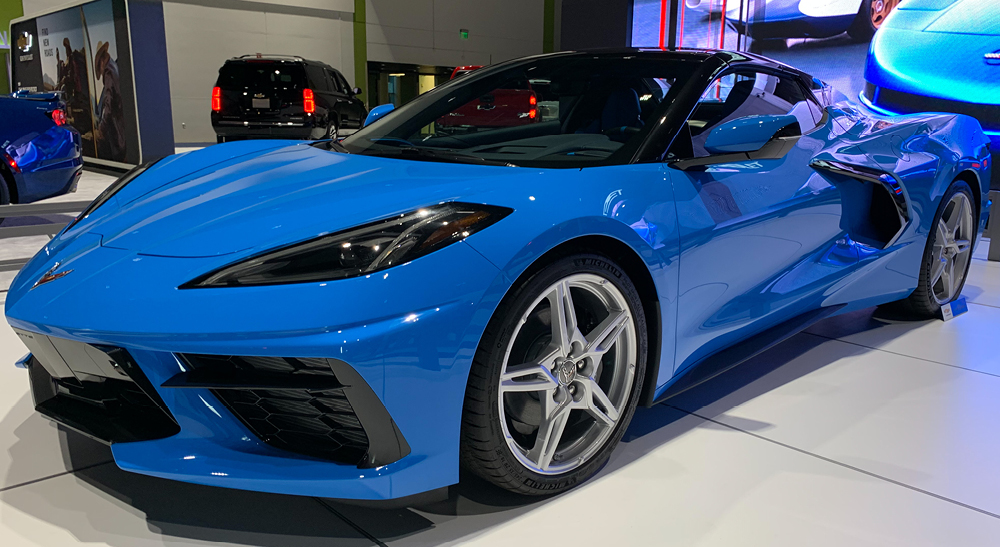 Our research has revealed that the Chevrolet Corvette is the UK’s favourite imported car, with a total of 1,409 registrations currently in the UK. Similar to the Ford Mustang before it was made available to purchase in the UK, the only option motorists have if they want to own one currently is to have the vehicle specially imported into the country.

However, it appears that American-automaker Chevrolet has heard the cries of UK motorists. It was reported by Autocar in May 2021 that the new Chevrolet C8 Corvette Stingray is set to go on sale in October this year, with the coupe and convertible version both being offered to the UK market. This will be the first time in the 67-year history of the Chevrolet Corvette that the car will be sold as a right-hand drive car.

According to Autocar, the car new Corvette will have “a more ‘global’ look due to the new layout, with echoes of recent two-seat McLaren and Ferrari machines. Chevrolet claims a more ‘driver-centric’ interior design, with the shorter bonnet bringing increased visibility.” It looks like the Ford Mustang is about to have a fierce competitor enter the muscle car market in the UK. 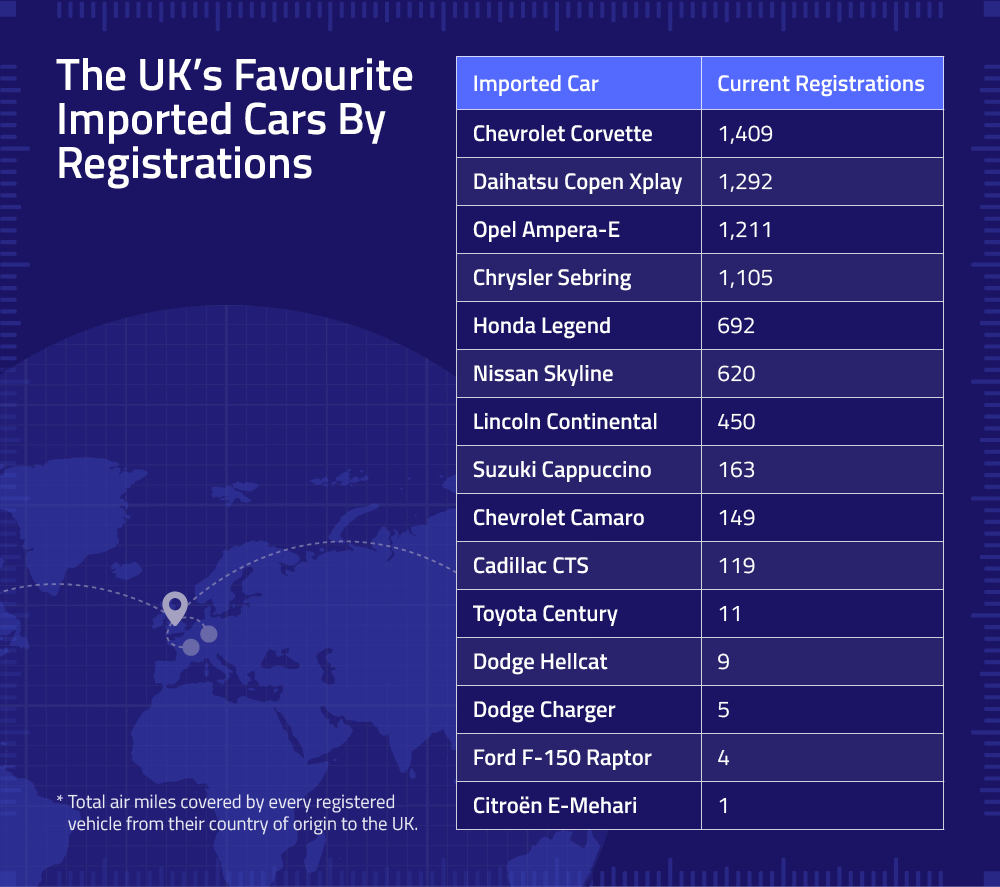 Perhaps the greatest example of the different automotive tastes of Brits and Americans is the Ford F-150. The pickup truck is the most popular car in the US, with around 130,000 sold every year. However, there are only 4 of the trucks currently registered on the UK roads. Even with the inability of UK motorists to buy them directly from garages in the UK, you might have expected a few more of them to have made their way over the pond.

The famous Nissan Skyline (already a favourite of car modders before the release of 2 Fast 2 Furious) exploded in popularity in 2003 when the movie was released, with the car being the main drive of the leading character, Brian O’Connor. Despite the car never being officially available to purchase in the UK, 620 have made their way to British shores – showing the immense popularity and prestige of the compact car.

Our list also features the Chrysler Sebring, with 1105 cars registered despite the manufacturer not having a presence in the UK since 2017. The company pulled out of the country due to low sales. In total there are 8 American, 5 Japanese, 1 German and 1 French car that make our top 15 list.

The Daihatsu Copen Xplay has racked up over 7,000,000 air miles on its way to the UK 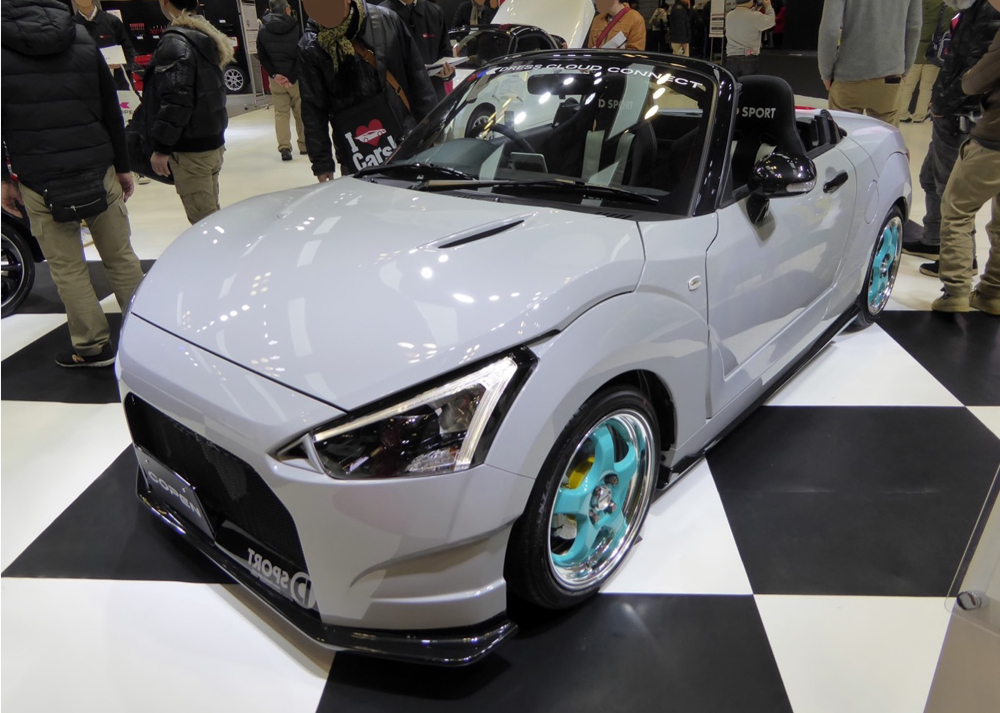 No longer sold in the UK after 2011, the Daihatsu Copen Xplay has racked up the most air miles making its way back to the UK – hitting over 7m in total. The Daihatsu Copen Xplay is a funky 2-door convertible and would have competed against the likes of the Mazda MX5 and Mini Cooper convertible. The car has received some rave reviews by the likes of Jalopnik and Top Gear – so it’s a shame the car is no longer available in the UK, unless of course you organise your own private export.

The reason that the car was pulled from the UK, according to Honest John, is that the credit crisis made the car unsustainable to sell for the UK importer after 2011. Despite this, 1,292 have still made their way from Japan to the UK – showing what a success the car could have been in the UK if it was more accessible. However, after racking up over 7m air miles by motorists importing the car to the UK, there can be no doubt of the car’s desirability to UK motorists. 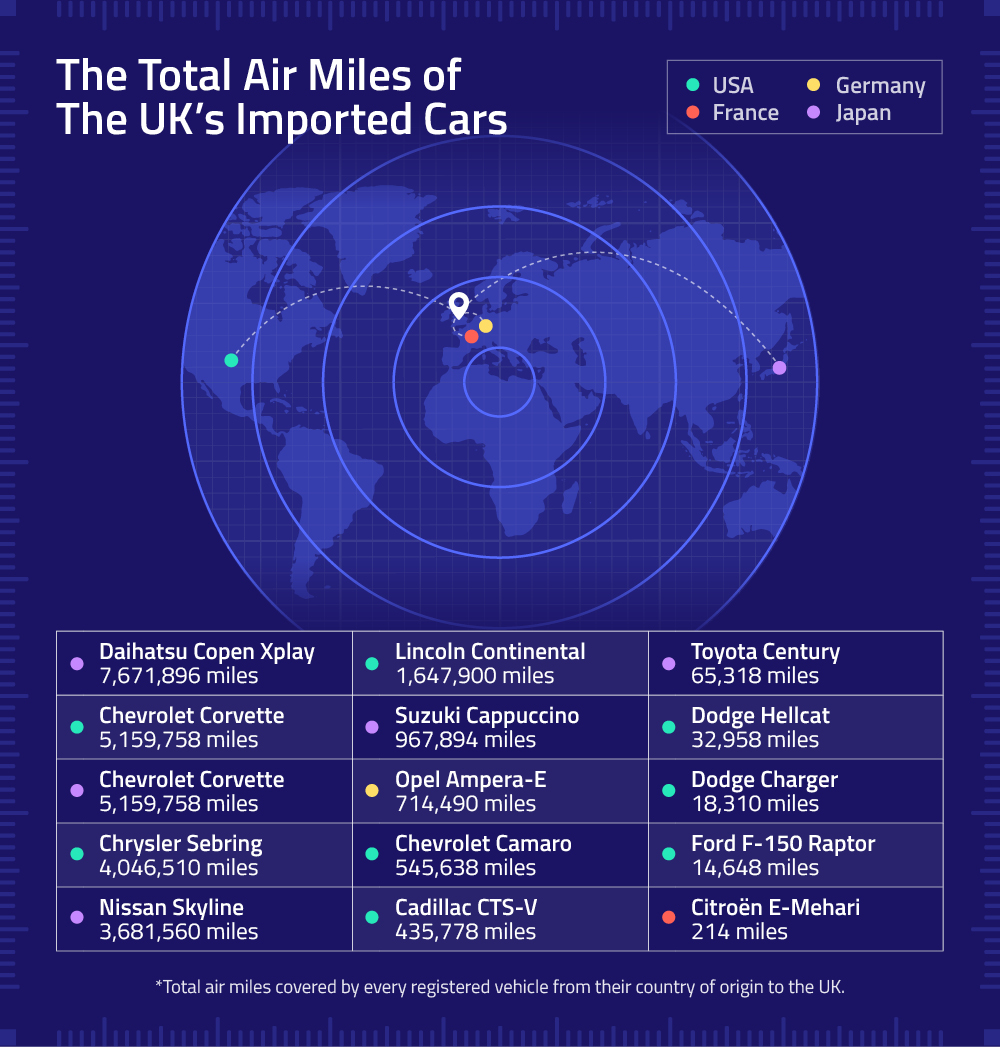 Don't want the hassle of importing?  We're proud to represent some of the world's biggest and best manufacturers... browse our New Cars section to find your car today.