The APMP has amongst its ranks several experienced commercial vehicle journalists, including the current International Van of the Year Chairperson, Jarlath Sweeney, who noted that the New Relay was a "major evolution" for the model.

Gerry Murphy commented that the "functional improvements are impressive" and Paul White described the New Relay as "very easy to drive", with a "strong list of options and safety equipment". Cathal Doyle commented that it was "the most refined offering yet."

Speaking about the awards, Frédéric Soulier, Managing Director of Citroen Motors Ireland, said; "Citroen is delighted to win two of the debut APMP awards  including the top LCV accolade. This APMP Van of the Year Award 2015 is a vote in confidence for the New Relay and will no doubt boost our performance in the Irish market." 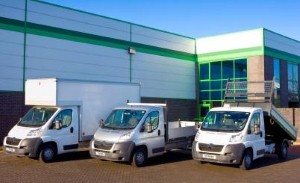