Vauxhall's Insignia Sports Tourer has been named as the Best Petrol Tow Car at this year's Tow Car Awards.

Beating off stiff competition from the likes of Mercedes–Benz and SEAT, the car manufacturer's 1.6i 16v Direct Injection Turbo (170PS) helped secure the prestigious gong.

When it came to making a decision as to which car would receive this award, judges examined both towing and solo prowess.

"It’s a much more flexible engine than most petrols, with a punchy 168bhp at the top of the rev range and 260Nm torque across a broad power band," he said of the Vauxhall Insignia.

"It pulled from 30-60mph in 15.3 seconds and the engine stays quiet and smooth even when worked hard. At speed the Vauxhall feels reassuringly solid. Even when tested at speeds above the legal limit, there’s hardly any movement from the caravan." 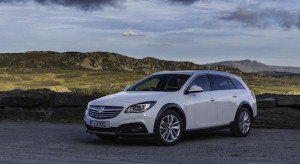 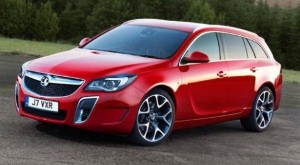