Vauxhall has lifted the lid on its latest edition of the leading commercial vehicle, the Vivaro. The revelation of a new model comes just weeks after it was revealed the van has been driving its UK sales success in 2013.

The latest incarnation of the versatile and reliable trade model comes with a new design, new engines and a whole host of new tech.

Vauxhall has yet to disclose full details of the model's specifications, but with a release set for early summer, it shouldn't be long until the manufacturer spills the beans.

However, it has said the next generation will be more economical and will deliver a higher performance.

Furthermore, it's had something of an image change with a modern look. It is a much more precise design than the previous model and comes with a prominent front grille and wing-shaped graphics.

With the new van set to mark an improvement on the current model, it's sure to be in huge demand from commercial drivers up and down the country. 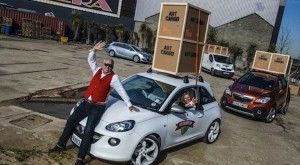 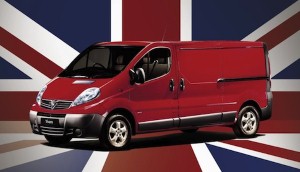 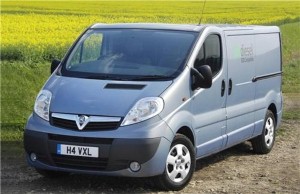