International Day for the Preservation of the Ozone Layer, or Ozone Day, is recognised annually on the 16th September to help raise awareness of the importance of protecting our ozone!
Bristol Street Motors

What is Ozone Day? 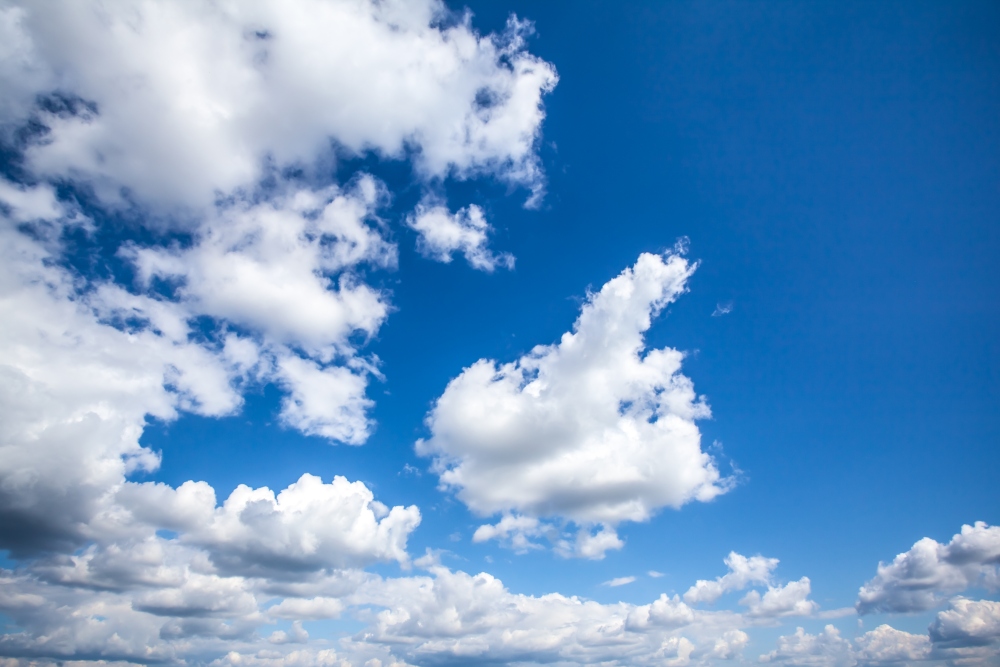 Many of you may, or may not know, that 16th September is the International Day for the Preservation of the Ozone Layer. This day marks the signing of the Montreal Protocol, a global agreement to protect the ozone layer by phasing out production and use of substances that harm our ozone layer. But why is it important?

The Ozone Layer is a thin shield of gas that surround the Earth and essentially protects it, and us, from the most harmful of the sun's rays. Without it, NASA predicted that by 2065, the Earth would be at the mercy of the sun. UV (ultraviolet) rays falling on mid-latitiude citiies would be strong enough to cause sunburn within five minutes and DNA-mutating radiation would be up 650%, meaning an increase in harmful effects to plants, animals and human skin cancer rates. It sounds pretty bad right?

When the infamous hole in the ozone layer was discovered over Antartica in 1985, it was decided that serious action was to be taken in reduced this threat to the planet and ultimately, to ourselves. One hundred and ninety seven parties signed the treaty which imposed plans to eventually eliminate ozone depleting substances (ODS), making the Montreal Protocol one of the most exceptional examples of global co-operation in history...which makes sense because we all live on this planet.

Since the treaty was signed between 14th-16th September 1987 and came into force on 26th January 1989, climate projections have suggested that the ozone layer is slowly recovering and return to previous levels between 2050 and 2070.

So what does this have to do with cars? Well, emissions from petrol and diesel cars can contribute to damaging the environment which is why governments, including our own, have created plans to boost electric vehicle usage and phase out the production of new fossil fuel-powered cars by 2040.. With advantages like exemption from paying road tax and congestion charges as well as savings on fuel, electric cars will be just one of the ways that we can support the protection of our planet to cement our future as a species.

Thinking of going electric? Have a read of our Very Nifty A-Z Guide To EV/Hybrid Cars or have a look at our fantastic range of EVs on the website! 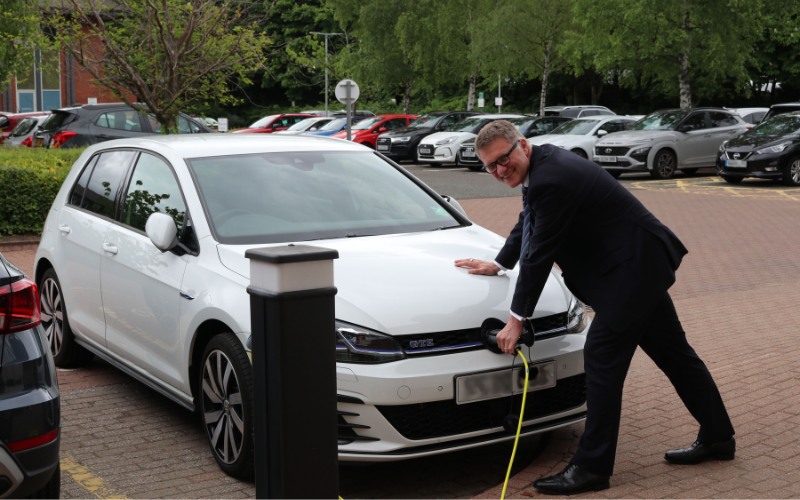 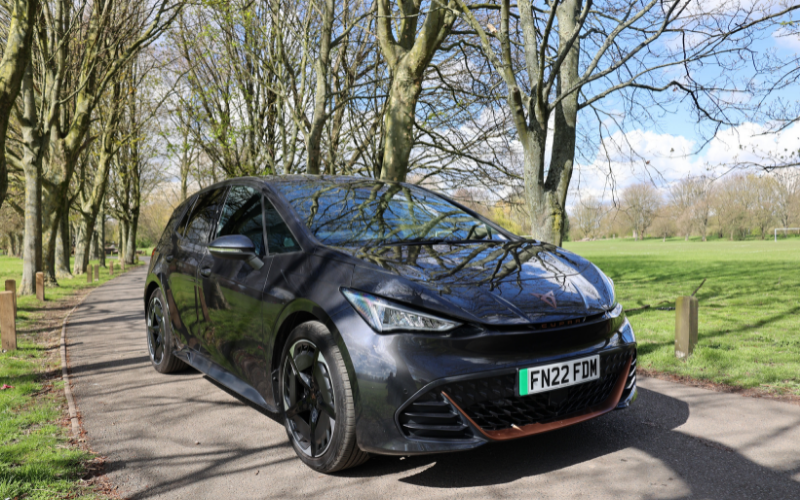 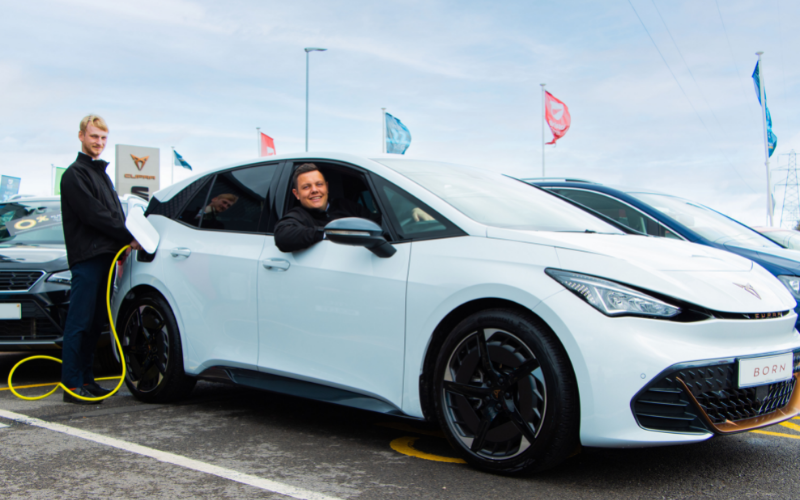