In 2015, cars that could safely be described as budget options feature technology that a decade ago would have been viewed as high end. With electric ignition, power steering, automatic wipers and all round enhanced safety features, car technology once viewed as futuristic is now commonplace.
Bristol Street Motors

A Guide to New Car Technology 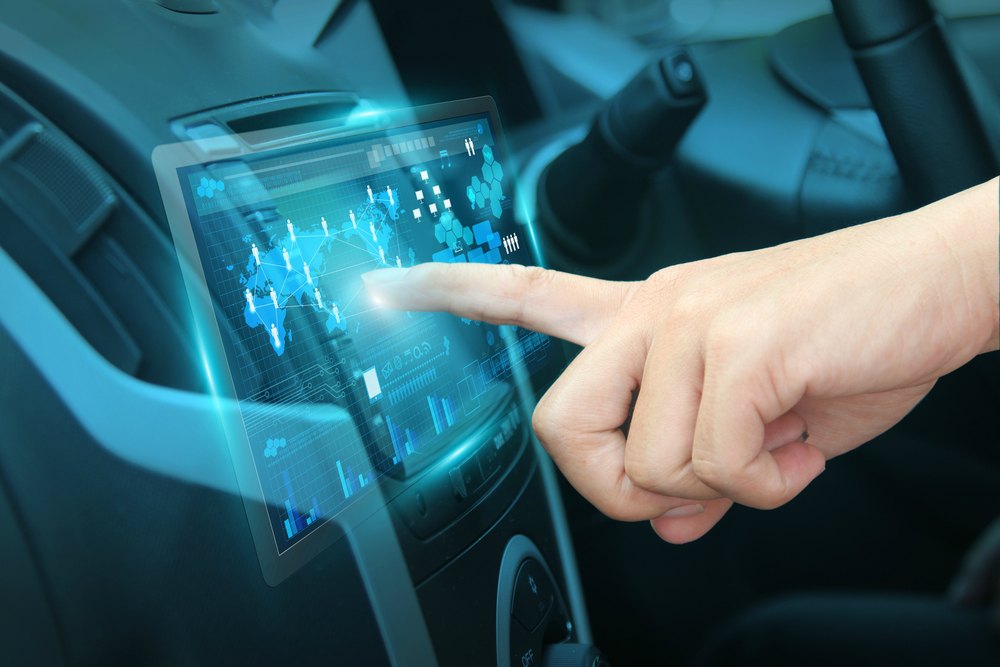 In 2015, cars that could safely be described as budget options feature technology that a decade ago would have been viewed as high end. With electric ignition, power steering, automatic wipers and all round enhanced safety features, car technology once viewed as futuristic is now commonplace.

However, as with all technology, as certain features become standard across a majority of models, manufacturers will begin to test and install new technological advances into their high end models. Not yet available to the majority of the car buying public, new technology brings a sense of excitement and futuristic innovation to the vehicle market. Weve put together the new car technology that might seem cutting edge, but were certain will be standard in the coming years.

From mirrors, to seatbelts, to airbags, many features now standard in all cars have been introduced to improve the safety of the driving experience. Vehicle to Vehicle communication, aside from being a little more high tech than a simple seatbelt, is no different, and if widely introduced has the potential to drastically cut down on accident rates. By using wireless communication, this new car technology sends signals between cars, informing drivers about the speed, location, and driving direction of other vehicles on the road. This information isnt only useful for drivers to know, but can also be used by the cars themselves. For example, if the car detects another vehicle running a red light ahead, then it could automatically hit the brakes, cutting out error in part to human reaction time.

Allegedly set to debut in 2016  although already available in the Japanese market – this future car technology is another feature designed to cut out human error and improve safety. Cars featuring this innovation will replace the rear view mirror with a live video stream, provided by a camera strategically installed on the rear end of the vehicle. This should provide drivers with a clearer view of the rear end of the car, reducing sunlight glare, and cutting out obstructions caused by headrests, passengers, or luggage. The stream can be switched off easily at the flick of a switch, meaning that drivers can easily revert to using a standard mirror if needed.

For many out there, this new technology will be a more than welcome innovation. For those who have a little trouble parking up, or who havent attempted a parallel park since their driving test, this feature can take away a whole load of worry. With automatic parking, youll never need to be backed in again, as your car will be able to park itself. Using laser systems, a car with automated parking technology will make a map of the surrounding area, taking note of objects to avoid, then find an available space and park up. However, theres a catch  at this stage, the car will need a digital copy of the area its in in order to park automatically, meaning that prior preparation will be needed for the technology to work.

Previously the stuff of Sci-Fi films, the notion of a self-driving car is becoming increasingly close to being made reality. Amongst others, Google have been making big strides into researching and testing the necessary technology, having reportedly already trialled self-driving cars on public roads in the U.S.A. This is another technological advance that could drastically improve safety, as if the cars are smart enough the possibility for human error could be greatly reduced. Self-Driving cars would have better vision than human drivers, better special awareness, and with vehicle to vehicle communication, would be able to automatically avoid other cars on the road. Traffic jams may become a thing of the past, as with GPS cars will be able to seek out and follow alternative routes. For those thinking this is merely fantasy, dont be so sure; its been estimated that some kind of self-driving car will be on the market within the next 10 years.

Whilst many of these new car gadgets and technologies arent currently on the market, its highly likely theyll become more popular in the coming decade. Who knows  by 2035, driving tests and mirrors may become things of the past, as we all drive around in our video-streaming, self-driving cars. 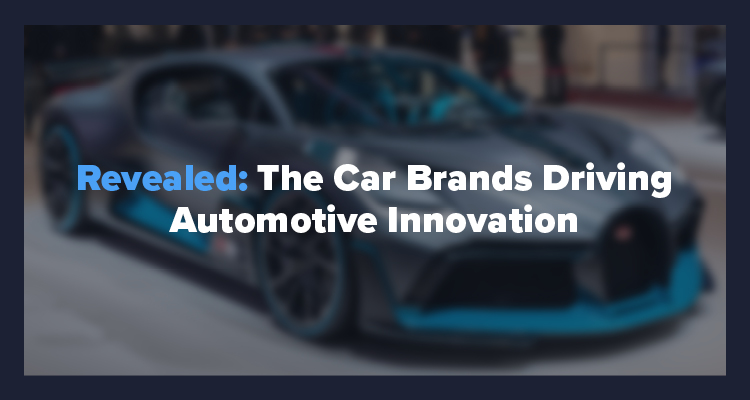