The Alfa Romeo Gloria is a new sports saloon concept vehicle from the Italian manufacturer, which has been expertly crafted by a team of young car designers.

A panel of 20 students currently enrolled in the Masters in Transportation Design course at the European Design Institute, in Turin, Italy, were asked to design the sleek prototype in a collaborative effort with the Alfa Romeo Style Center.

One of the main tasks provided to the designers was that the vehicle should particularly appeal to the overseas American and Asian markets.

Following research into both territories, the students found that drivers from the markets had similarities in that they frequently search for vehicles that ooze elegance, prestige and space.

With the latter point particularly in mind, the Alfa Romeo Gloria concept car measures in at 4.7 metres long and more than 1.9 metres wide. These dimensions aim to provide plenty of space in both the front and rear sections of the car's cabin.

Meanwhile, one of the most unique features of the outside of the prototype vehicle is the fact that its bonnet comes complete with leather straps. These have been added to depict the same strap design that is used to tether luggage together onboard vintage cars.

What's more, the bonnet of the Alfa Romeo Gloria itself is designed to provide a huge hint towards the Italian manufacturer's iconic 'shield' grille through 3D body forming.

Lift up the prototype's stylish bonnet and Alfa Romeo also claims that drivers will be able to find that the sports saloon is powered by either a V6 or V8 biturbo engine.

Such a boast could mean that the Gloria could use the same modular motor arrangement that has already impressed when fitted to the all-new Maserati Quattroporte.

Lorenzo Ramaciotti, the head of Fiat and Chrysler Design, noted: "We asked the students in the Master programme to give us their completely independent interpretation of a new Alfa Romeo saloon.

"During development, we commented, discussed and guided the projects in order to get the most from their spontaneous expressions of creativity. The result was stimulating and marked by professional and creative excellence."

More of the Alfa Romeo Gloria is expected to be seen at the 83rd Geneva Motor Show next month. 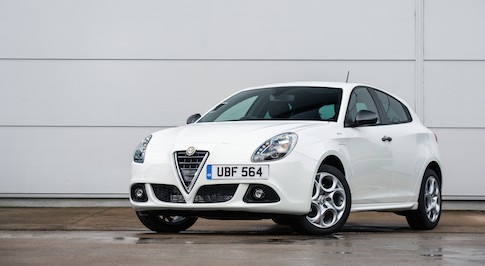 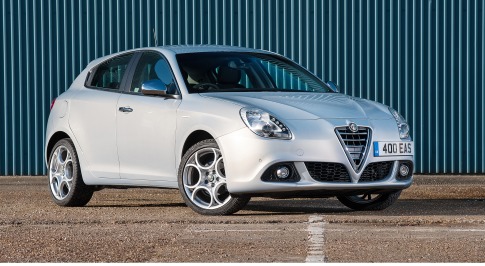 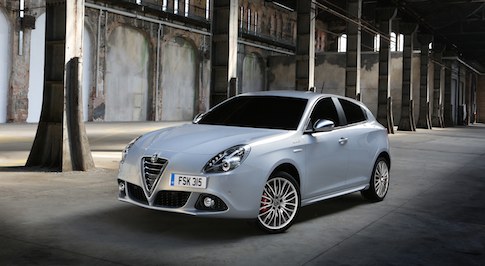