All-new Hyundai i10 made from Europe

This is the first official image of the new Hyundai i10 model, an all-new car that will come to the market some five years after its predecessor’s success in the busy, city car market segment. And as we can see, the new i10 shows a more confident and assured style that the model before it; a particularly pleasing evolution for discerning European customers.

The new i10 is longer (+80mm), wider (+65mm) and lower (-50mm) than its predecessor, and is said to provide best-in-class legroom and luggage capacity; a real boon for buyers in this smaller-sized segment that still need some usable space. Front and rear passengers in the new car get a combined legroom of 1,890mm, while boot capacity has been increased 252 litres with the rear seats in place, and that’s a useful increase of more than 10 per cent. This extra space was built into the i10’s all-new platform and makes the car a real family car option.

Demanding small car customers in the UK will be interested to hear that the all-new Hyundai i10 was designed, developed and built in Europe, with European tastes and needs always front of mind. This should mean that the little i10 will be fun and engaging to drive.

The new car is also designed to meet the high-equipment desires of the European market, with available equipment like automatic climate control, heated leather steering wheel and cruise control with speed limiter, as well as standard safety features that include electronic stability control and front curtain airbags.

Full information on pricing and specification will be released ahead of the new i10’s public debut at the Frankfurt Motor Show, in September. 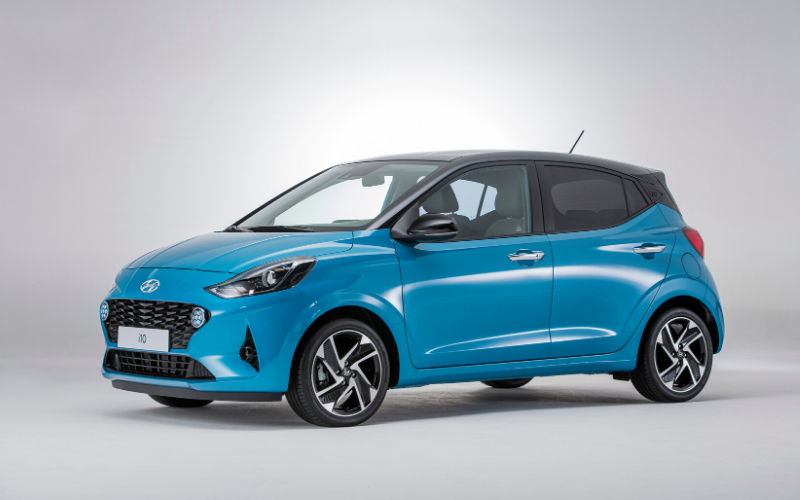 What To Expect From The All-New Hyundai i10 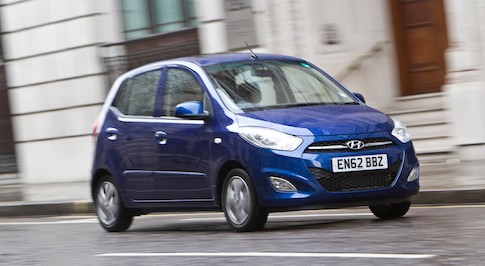 Hyundai is the best city car at the What Car? Used Car awards 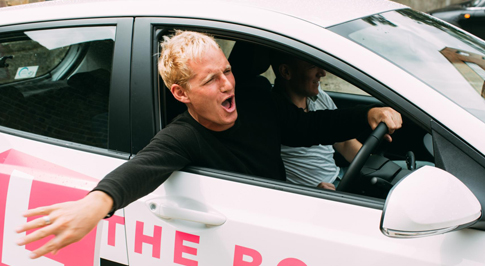 Hyundai i10 learner car for Made In Chelsea star