With the government announcing it has set a target for 50% of all new car sales to be in the ultra-low emissions category by 2030, its certainly very welcome that young people are looking seriously at electric vehicles as their car of choice 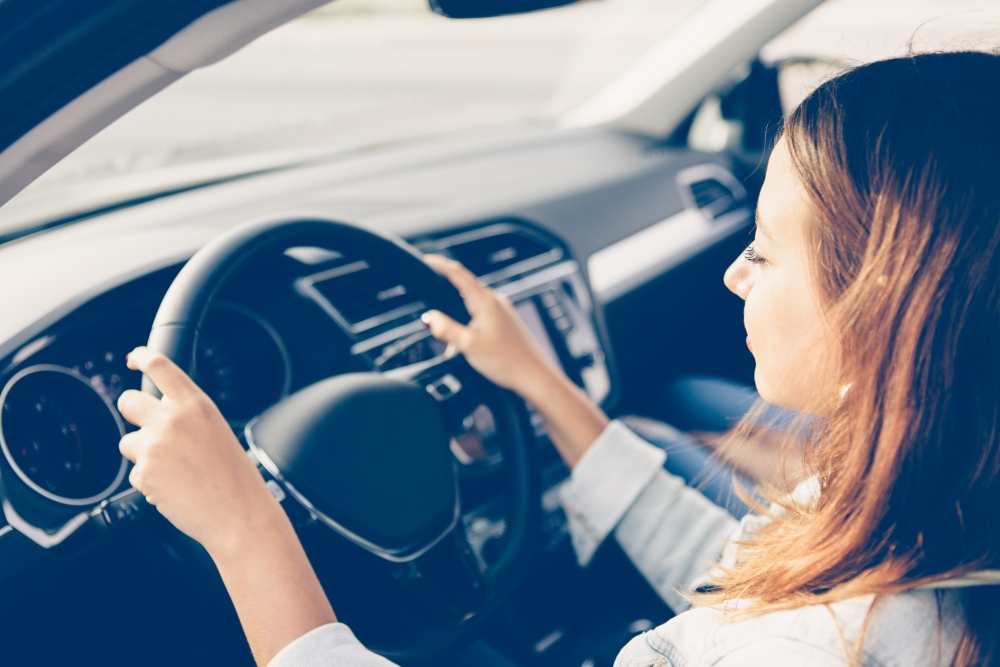 Results from a survey carried out by the AA says that half of young people living in the UK would like an electric car, compared to a quarter of their parents, according to the BBC.

Cleaning up the environment and tackling issues such as air pollution and climate change depends on numbers of electric vehicles on the road rising significantly.

It seems that a lot of myths that surround electric vehicles (EVs) are putting off the older generation, unlike their young counterparts who seem eager to learn.

The AA/Populus poll of 10,293 drivers revealed that;

Click here to read our myth busters about EVs! 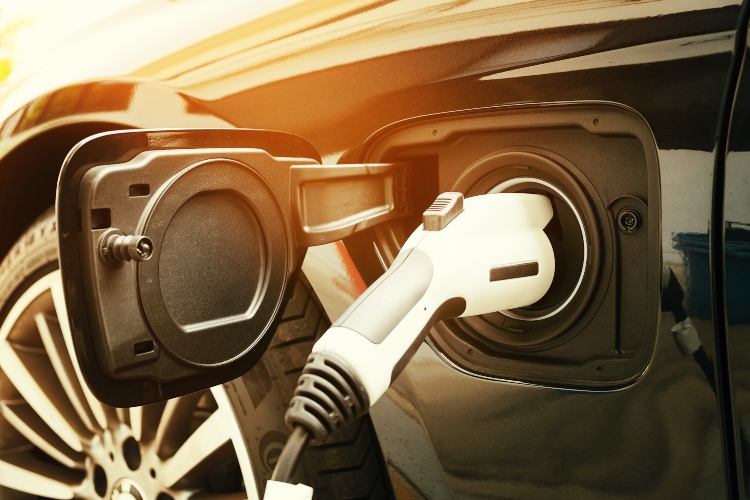 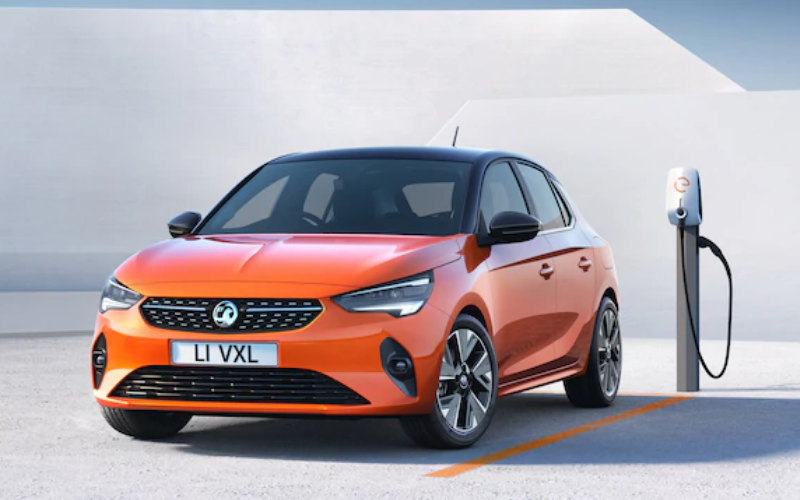 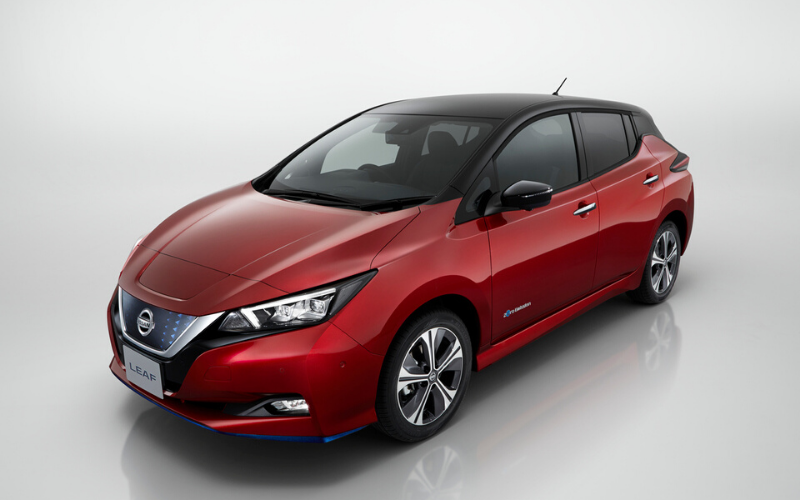 A 'How To' Guide: The Nissan Leaf 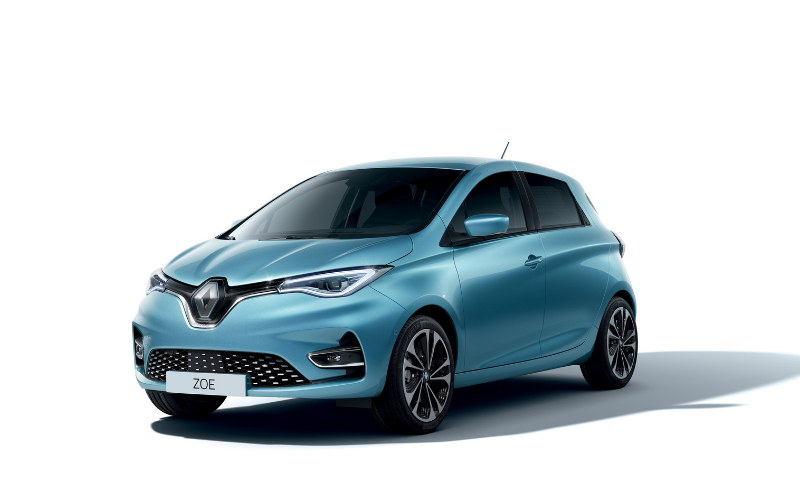