The International Geneva Motor Show is one of the worlds most popular and respected automotive shows, and every year manufacturers compete to steal the limelight with their dazzling new prototypes. To save you the effort of trawling through the legions of this year's gleaming concept cars and alternate trim styles, we've sifted out the very best from this year's Geneva Motor Show.
Bristol Street Motors

Everything You Need To Know About Geneva 2016

The International Geneva Motor Show is one of the worlds most popular and respected automotive shows, and every year manufacturers compete to steal the limelight with their dazzling new prototypes. Past cars to first come strutting out of production and onto on the automotive catwalk of Geneva Motor Show include the Jaguar E-Type, the Ford Capri, and the Audi Quattro. To save you the effort of trawling through the legions of this year’s gleaming concept cars and alternate trim styles, we’ve sifted out the very best from this year’s Geneva Motor Show. 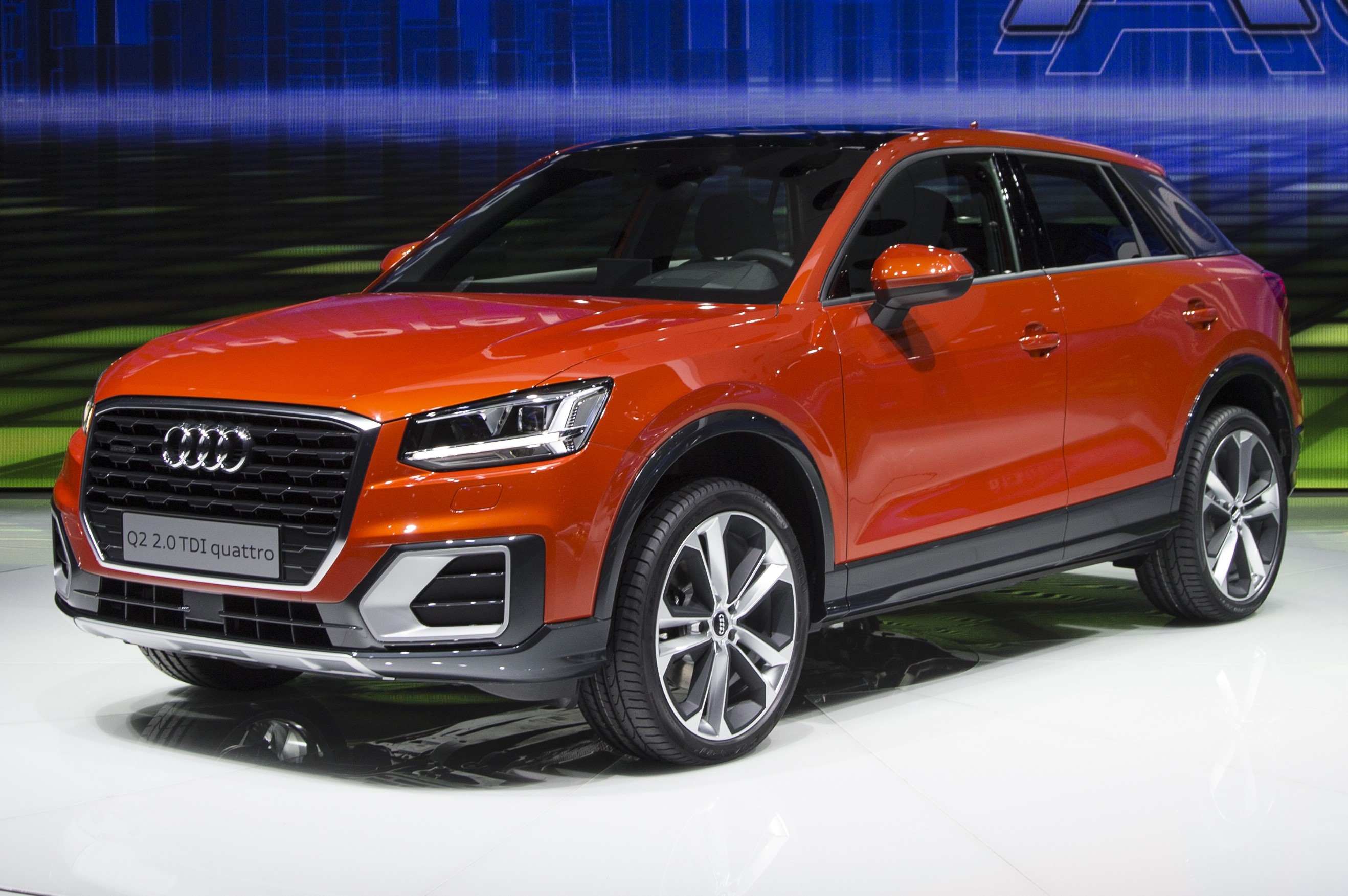 Audi wades into SUV territory with the Q2, a sporty crossover to rival the Mercedes GLA and the upcoming BMW X2. Since its initial concept went on show in 2012, the car has developed from a 2 door coupe in to a 5 door, and weighs a light (well, for a massive SUV) 1205kg. The Q2’s design brief was to attract a younger audience to the manufacturer, and with its sloping roof, broad dimensions and slick stylings, it looks set to do just that.

The Levante debuted at Geneva, although UK buyers will be left pacing and twiddling their thumbs until it goes on sale in December 2016. The car will start from £55,000, which puts in the same price range as the Porsche Cayenne and the Range Rover Sport. Maserati’s SUV is a thing to behold, with a dipped, curving bonnet, and a futuristic, aerodynamic lines. It certainly looks the part. Maserati hope it will propel global sales upwards of 70,000 by 2018.

The mighty Civic is due to be replaced next year, with a fresh faced, more stylish version. The updated car will feature a low roofline, and a steep rear. The bonnet has been lengthened, and a more aggressive front bumper has been added. The concept shown at Geneva boasts twin rear exhausts, as well as new taillights. Although the car that prowled into the public eye at Geneva was a prototype, Honda has said that the release version should be practically indistinguishable.

Bucking the trend of storming onto the scene with a flash new supercar, Renault instead unveiled their newest MPV at Geneva. MPV sales have been slowing as drivers opt instead for crossovers and SUVs, but with the new Scenic, Renault is attempting to turn the tide. Still one of the safest cars on the market, the car features such tech as Active Emergency Braking with Pedestrian Detection, Land Keeping Assist, and the impressive/spooky Tiredness Detection.

The V90 estate threw back the curtains and sashayed its way onto the catwalk at Geneva, following its reveal several weeks earlier. The V90 starts at £34,555, slightly cheaper than its competitor, the BMW 520d Touring. Heated seats, LED lamps, and Drive Pilot assist come as standard, and in the pricier Inscription trim you can expect Nappa leather seating, and 18 inch alloy wheels. The D4 diesel promises 187bhp, with a 0-62 of 8.5 seconds.

Starting at a cool £155,000, the DB11 updates the still-stunning-but-aging DB9 model with a more powerful engine and a roomier cabin, always a good thing. With 600 horses charging about under the bonnet, the twin-turbo V12 engine packs a hell of a punch, making the DB11 the “most dynamically gifted” DB in Aston history. While retaining all the features that make the brand unique, Aston Martin have strived to begin to take the car in a new direction, after years of similar stylings. Buyers can personalise practically everything, right down to the colour of the roof panels.

Okay, time for the big one. The unstoppable Veyron, snapped up by rappers and music moguls the world over, was, for a time, the fastest car in existence. Not anymore. If you’ve got a spare £1.9 million knocking about, you can get your hands on the all new hypercar, the Chiron. Described by the ever-humble Bugatti as the “world’s most powerful, fastest, most luxurious and most exclusive production super sports car”, the car features an 8.0-litre, quad-turbo W16 engine, kicking out the power of 1,479 furious horses and a top speed of 261mph.

Bugatti has already released a list of customisation options, and a staggering variety of colour and texture options are on offer. You can bet your life that some Hollywood a-lister will be papped skidding through a slew of red lights in a chrome plated Chiron in the near future.  Only 500 hundred will be built, and 166 or so have already been ordered by the super-rich. Best get your order in quickly!