First Images of the Upcoming Vauxhall Crossland Have Been Revealed 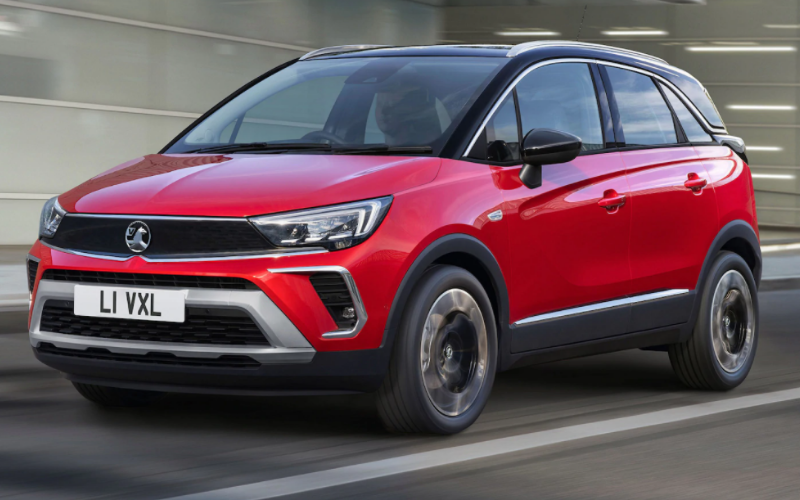 First Images of the Upcoming Vauxhall Crossland Have Been Revealed

Vauxhall has released the first images of the upcoming Vauxhall Crossland, which is the second model from the brand to feature the new bold design language.

The updated compact SUV sports the new Vauxhall Vizor, which made its debut on the all-new Mokka earlier this year. Vauxhall has also dropped the X suffix from the Crossland’s name, indicating a new start for the model.

The new Vauxhall Vizor sweeps across the front of the Crossland’s refreshed exterior, incorporating the piercing LED lights and the new Griffin emblem.

To the back, the new Crossland boasts a wider stance with the newly designed taillights and gloss black boot. Other new features include new front and rear skid plates, chrome door mouldings and a new range of 16 and 17-inch wheels.

Inside, the new Vauxhall Crossland offers ultimate comfort for drivers and passengers, with AGR ergonomic front seats enhancing support and the spacious cabin area providing plenty of legroom for everyone.

The boot can be expanded from 410 litres to 1,255 litres, accommodating the ever-growing needs of families.

Vauxhall has also equipped the updated SUV with the latest safety features for extra peace of mind. From Forward Collision Alert and Pedestrian Recognition to Driver Drowsiness Alert and a Panoramic Rear-View Camera, its intelligence will keep everyone safe.

Customers can choose from either petrol or diesel engines, all of which offer an efficient and powerful journey every time.

Order books are to open later this year, with first customer deliveries expected to start early next year.

For more information and to keep in the loop with the progress of the new Vauxhall Crossland, make sure to keep checking our newsroom for all the latest updates.