The Ford Focus has been recognised at this year's BusinessCar Awards for its leading technology features.

A range of technologies used in the model led to the 'Techie' award, with Ford's Driver Assist pack, which was used in the Focus for the first time this year, named the Best Car Safety System.

"Just as parking sensors limit repairs, the technology behind this new pack will do the same for new Ford Focus drivers in a wider variety of situations on the road."

The system helps to prevent accidents in urban areas when driving at low speeds, as well as reads traffic signs, automatically switches headlamp high beam, picks up objects in the driver's blind spot and alerts the driver with an alarm if it detects drowsiness.

Other winners at the awards included Renault for its development of electric vehicles. 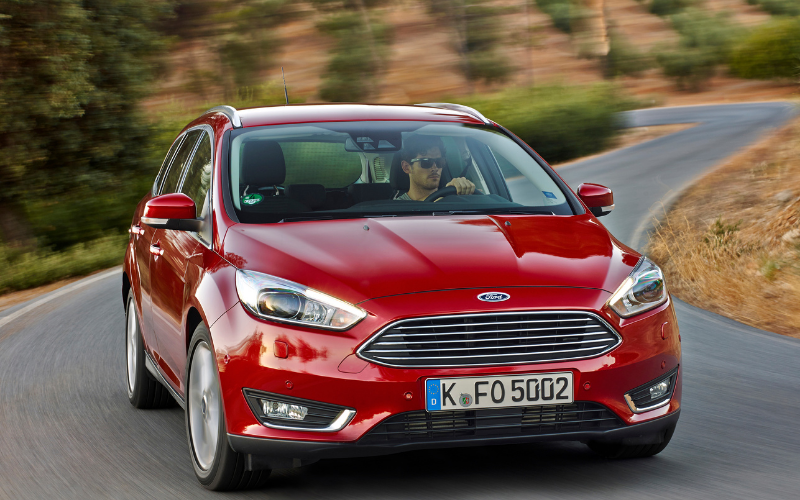 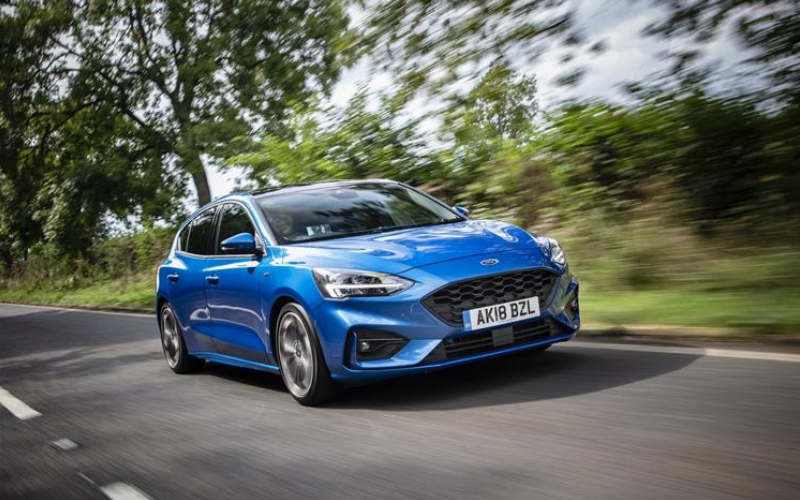