A number of Ford models have scooped top accolades at this year's BusinessCar Awards.

The Ford Galaxy has been named the ceremony's overall Best MPV for the fourth consecutive year, while the S-Max also won an award.

Ford's latest version of the Galaxy is fitted with a 2.0-litre diesel engine with three power levels - 115ps, 140ps and 163ps and generates CO2 output starting from 152 grams per kilometre.

Meanwhile, the Ford S-Max also took a mini-MPV award during the event.

Kevin Griffin, director of fleet operations, Ford of Britain, said the firm was pleased to win the accolades.

"We aim to match closely the needs of our business customers and the wants of individual drivers and these awards demonstrate that we have succeeded with both the S-MAX and the Galaxy," he added.

Ford launched both the models earlier this year and has revealed it plans to release new five and seven-seat family-friendly C-Max models in the autumn. 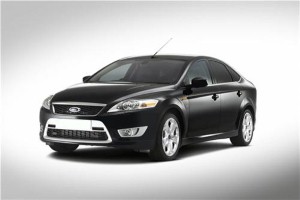 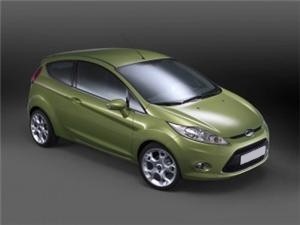