Ford has announced their plans to reveal their latest models at the Paris Motor Show next week.

Ford will reveal the new Ford S-MAX, a fully redesigned new edition of the trend-setting sports activity vehicle, and the stylish new Ford C-MAX and Grand C-MAX at the Paris Motor Show.

The first pictures of the new S-MAX were revealed earlier this month and Stephen Odell, Ford executive vice president, Europe, Middle East and Africa said: "S-MAX struck a chord with customers all over Europe  people who need space and practicality but who could never picture themselves in a typical family hauler. The all-new S-MAX takes this no-compromise ethos to new levels with a stunning design, cool technology and dynamic driving experience."

The new S-MAX will debut Ford Adaptive Steering technology in Europe for optimised response to driver input when it goes on sale in 2015. Intelligent all-wheel drive and a range of sophisticated powertrains  including a new 1.5-litre EcoBoost petrol engine  will also ensure an enhanced driving experience.

Ford will also present a full range of significant new models for Europe at the Motor Show, including the new Ford Edge, the new Mustang and the new Focus ST and Focus ST diesel.

Odell and Mark Fields, president and chief executive officer of Ford Motor Company will host a news conference on October 2 at the Ford stand. 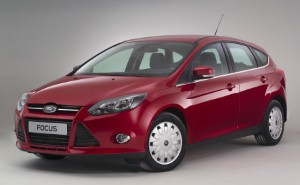 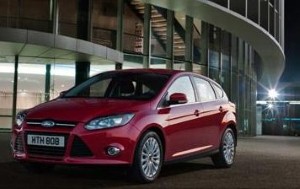