Nissan has announced it will be unveiling a new Juke-R Nismo concept at the Goodwood Festival of Speed next weekend.
Bristol Street Motors

Nissan has announced it will be unveiling a new Juke-R Nismo concept at the Goodwood Festival of Speed next weekend.

There hasn't been any specifics released yet but Nissan has said this: "Using the latest technology, styling and running gear from NISMO products, the supercar beating crossover will be unveiled and unleashed at Goodwood Festival of Speed on June 25th."

The last Nissan Juke-R was created from a modified a Nissan GT-R and featured a 485bhp 3.8-litre V6 engine. It was capable of 0-62mph in 3.7 seconds. It was only available in limited numbers and this is expected to be the same.

The image pictured is our first glimpse at what the new model will look like, with huge red air intakes on the bumper. 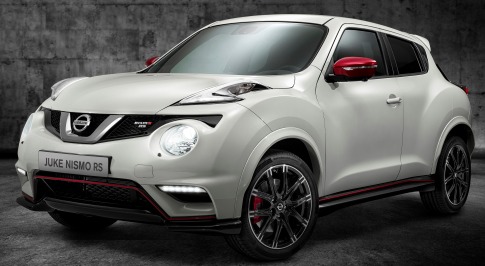 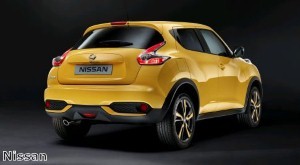