The first teaser shot of the Nissan Resonance concept vehicle has been released, ahead of a reveal in Detroit next week.
Bristol Street Motors

Nissan hints at a Resonance reveal at Detroit

The list of teaser images being released in the motoring industry continues to grow, with Nissan the latest to hint at a new development.

A vague shot of the Nissan Resonance concept vehicle is the motor in question, with the car set to receive its official public debut later this month at the 2013 Detroit Motor Show.

Upon analysing the parts of the Resonance on show in the teaser image, it is clear to see that the car will take its styling cues from details that are already on the next Nissan Murano SUV.

As a further tease, the Japanese manufacturer itself has stated that the Resonance concept is "the latest in a series of crossover designs from Nissan, fusing bold styling with a hybrid-electric powertrain".

While there is very little else given away about what the Nissan Resonance is all about, the car's first image does show that the vehicle will come with a variety of sharp curves.

On top of this, the motor's exterior is set to expertly blend a funky bronze colour scheme with a bold black roof. On the topic of the roof, the Resonance looks likely to build on the upswept C-pillar that featured on the old Murano model.

This pillar will not run entirely to the roof, as was seen on the classic Nissan Murano, but instead curve down around the vehicle. This leaves a gap towards the Resonance's roof, which creates the effect that it is floating above the car's steeply raked rear window.

The Nissan Resonance concept vehicle will be shown off at the Detroit Motor Show, which takes place in the American city between January 14th and 27th 2013. 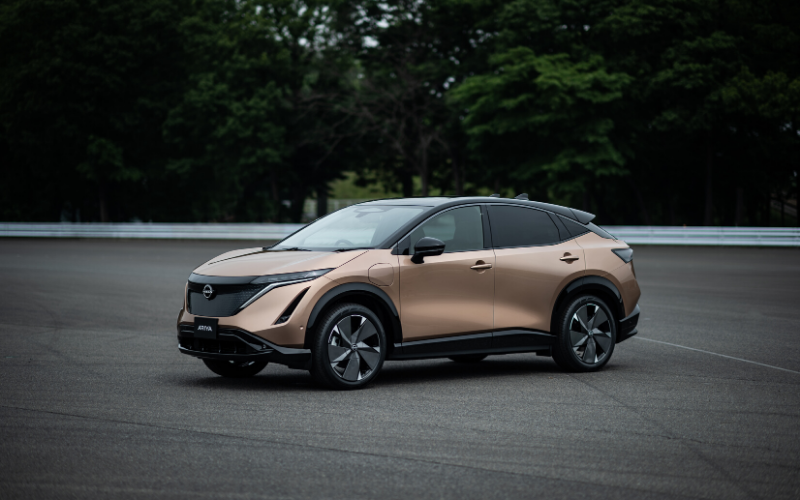 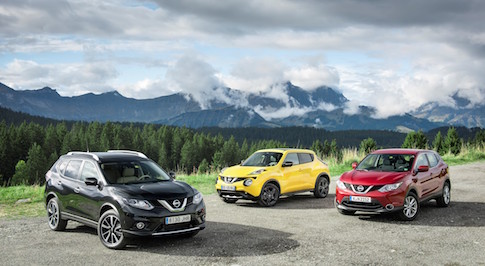