Nissan outlines its plans for the 2013 Geneva Motor Show

From the latest edition of the popular electric vehicle the LEAF to the unveiling of the sporty 2013 GT-R, Nissan has plenty going on at this year's Geneva Motor Show.

With the 2013 edition of the prestigious motoring event now just days away, the Japanese car giant has provided an overview of what will be on show at their stand.

Drivers who are on the lookout for a new city car in which to complete their commute in style, for example, will want to keep an eye on the new Nissan Note.

Constructed in Europe with a design which is specifically made for the continent's road networks, the vehicle is set to be a great addition to the B-segment market.

The fitting of such innovative features as an Around View Monitor unit and Nissan's Safety Shield system also makes the new Note a very technological piece of machinery.

Elsewhere on Nissan's stand at the 2013 Geneva Motor Show will be a display set up for the all-new Nissan LEAF.

The vehicle in question will present drivers with improved real-world battery autonomy over the original version of the innovative electric car, more standard equipment and a greater selection of paint jobs.

Motorists who want a vehicle that is a little bit more powerful may instead be intrigued by the 2013 edition of the Nissan GT-R.

Standout details of this aggressive-looking car include the fact that its engine can go from 0-62mph in just 2.7 seconds, while its design offers a sharper performance and improved high-speed stability over the outgoing model.

The striking design of the equally powerful Nissan Juke n-tec is also sure to catch the eye, with this particular vehicle also coming complete with an enhanced Nissan Connect system that incorporates Google's Send-To-Car-Technology, making getting from A to B easier than ever.

Nissan has been keen to state: "The 2013 Geneva Motor Show marks the start of another exciting chapter in Nissan's history.

"Driven by a passion for delivering future technology today, Nissan is showcasing a new generation of innovative European designed, engineered and built models that will redefine standards in their sectors." 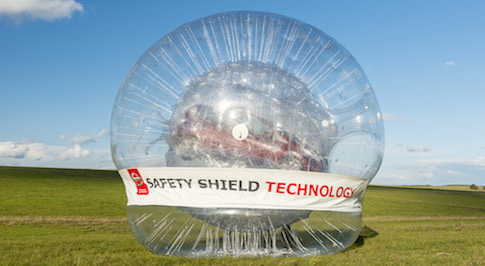 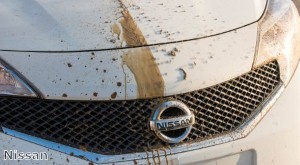 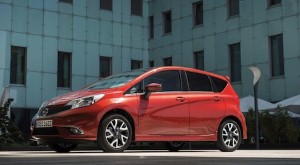