Nissan has recorded a flying start to 2015 with 11,076 cars sold in January.
Bristol Street Motors

The Japanese carmaker saw an increase of 25.9 per cent over the same period last year. Nissan also posted the highest ever share of the passenger car market at 6.72 per cent in January, with the new Qashqai continuing its segment domination with more 4,500 sales.

Also at the heart of this sales success was Nissan's other UK-built stars, including the all-electric LEAF, the Note and the Juke, all of which posted their highest ever January registrations.

Nissan has reaffirmed its position as the fastest growing brand in the UK with a total market share increase of one per cent, putting the carmaker in fourth position.

This positive start to the year continues on from the company's record-breaking year in 2014, when the brand sold 138,338 cars. 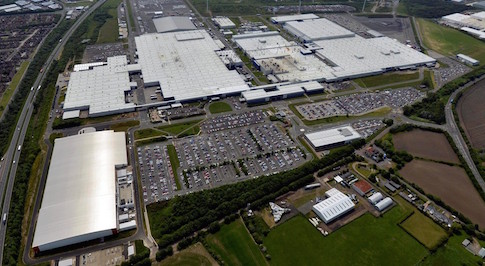 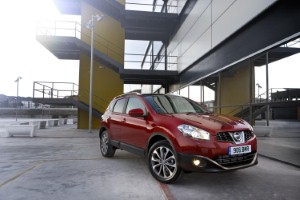 Nissan celebrates its Qashqai being named Crossover of the Year 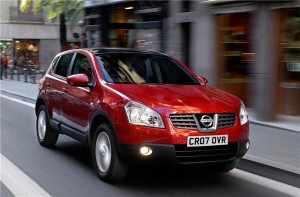