Emiliano Buendia has been voted the PFA Bristol Street Motors Fans’ Championship Player of the Month for March – the third Norwich player to win this year, after Mario Vrancic and Teemu Pukki’s January and February awards. In a vote run by fan engagement experts, Snack Media, the Argentine winger won with 24% of the vote, beating Sheffield United’s Jack O’Connell, who finished in second place with 20%.

In the second of five divisional votes carried out over nine days via Snack’s digital and social networks and supported by top flight football clubs and press, it was evident that the Buendia’s impressive performances – scoring three goals to help keep up Norwich City’s Premier League push – has resonated with football fans up and down the country.

The League One vote opens at 11am on Wednesday 10th April. To vote go to: 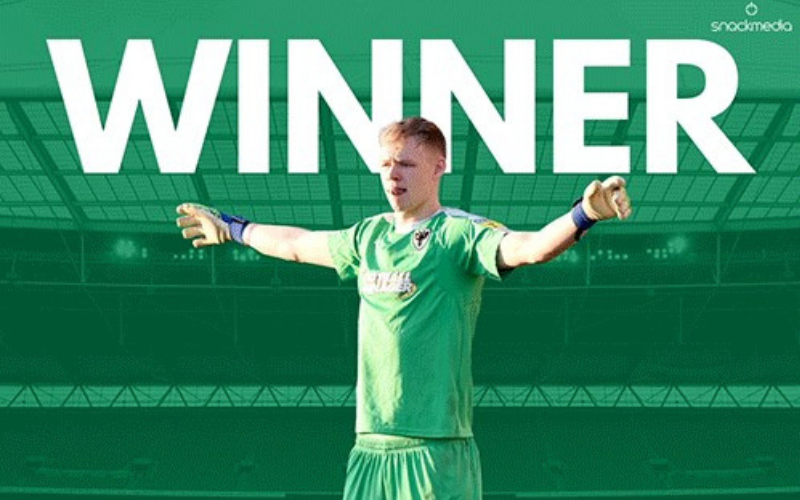 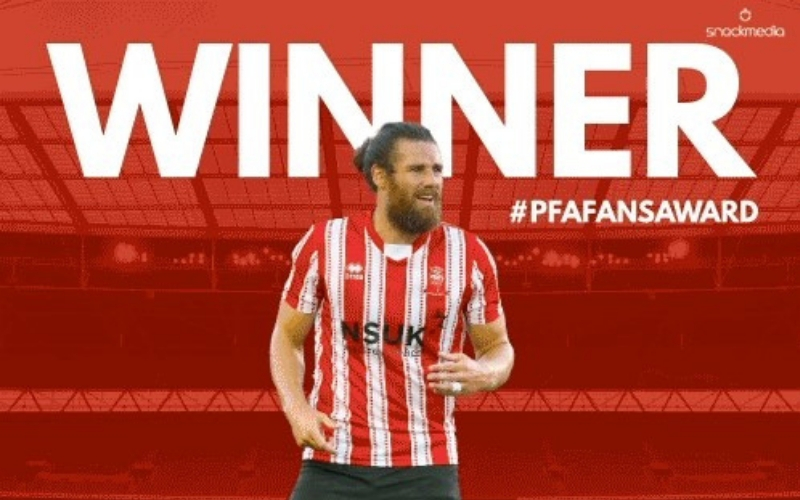