Teemu Pukki has been voted the PFA Bristol Street Motors Fans’ Premier League Player of the month for August. In a vote run by fan engagement experts, Snack Media, the Norwich striker won with 54% of the vote, beating Aston Villa’s Tyrone Mings, who finished in second place with 18%.

In the first of five divisional votes carried out over nine days via Snack’s digital and social networks and supported by top flight football clubs and press, it was evident that the Finn’s stellar month – in which scored five goals, including a hat-trick - has resonated with football fans up and down the country.
The full list of contenders from the final shortlist polled were as follows:

The Championship vote opens at 11am on Monday 2nd September. To vote go to: www.bristolstreet.co.uk 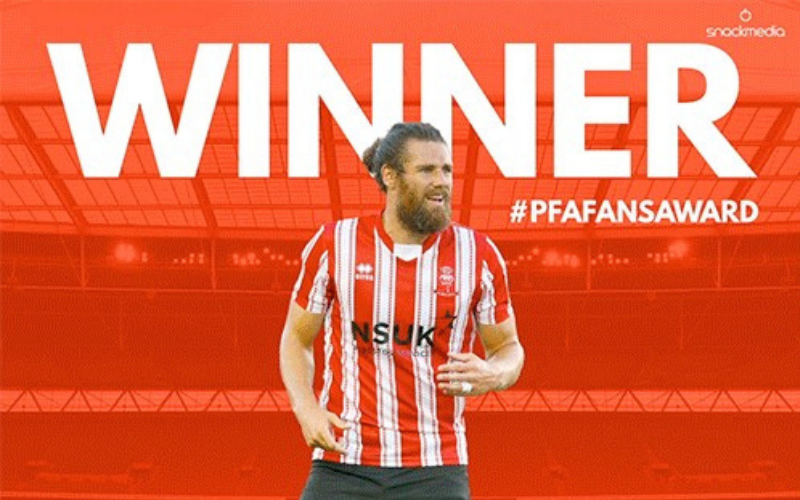 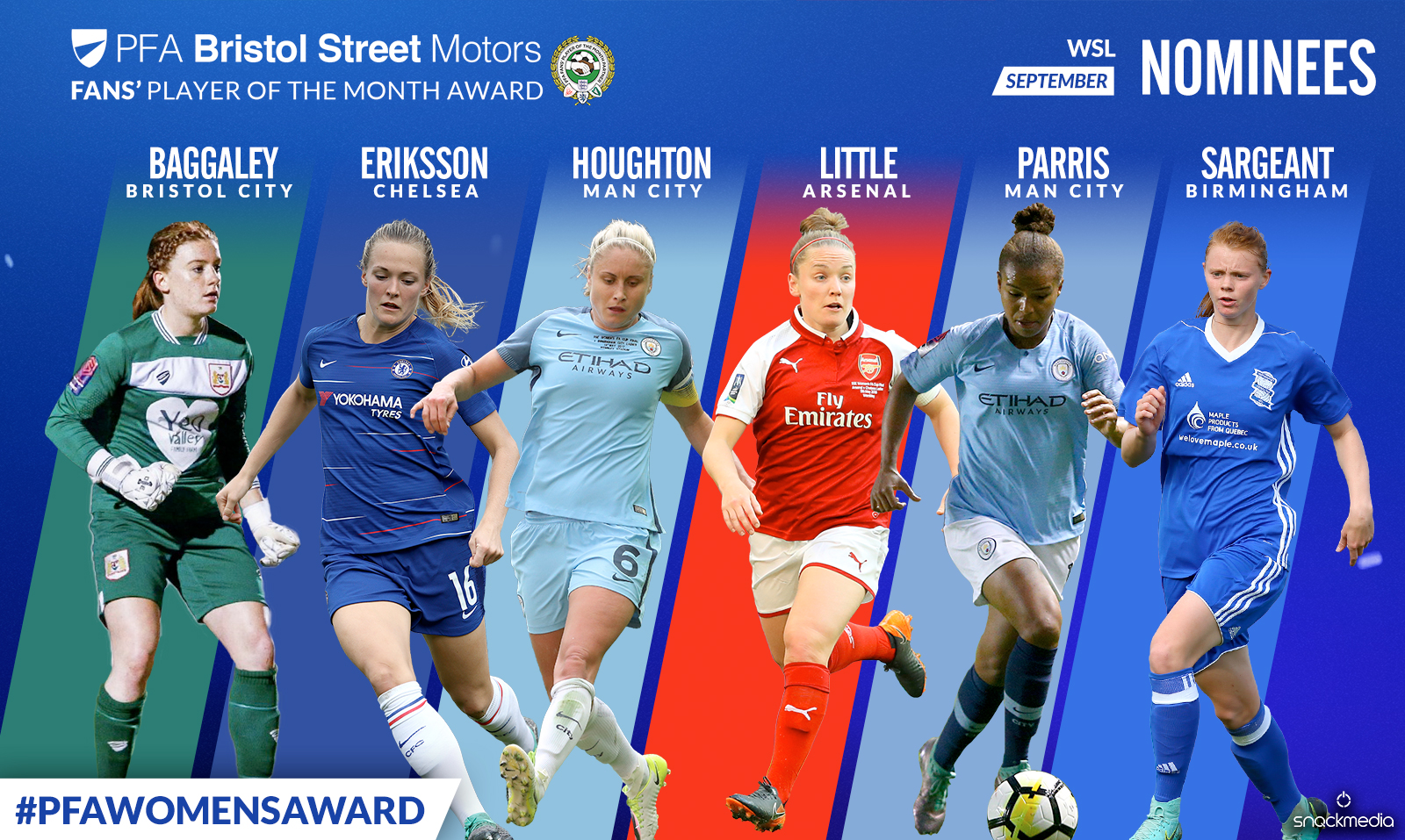