The Renault Kangoo ZE, the French firm's 100 per cent electric van, has been honoured with an industry accolade.
Bristol Street Motors

Renault's Kangoo ZE has been named as the International Van of the Year by a jury of 22 industry journalists.

The 100 per cent electric van beat a number of rivals from the likes of Iveco, Fiat and Volkswagen.

According to the panel, the Kangoo's zero-emission virtues, as well as its practical and economical qualities, made it impossible to overlook.

It marks the first time that an electric vehicle has been given the accolade.

The van will launch in the UK from December 1st with a huge buss with this latest prize its third award.

Pieter Wieman, chairman of the jury, commented: "With the Kangoo Van ZE Renault brings the electric van within the reach of the normal European van user, thereby delivering a major contribution to environmental sustainability, one of the most important issues of the transport of goods by road nowadays." 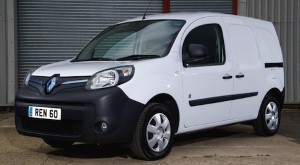 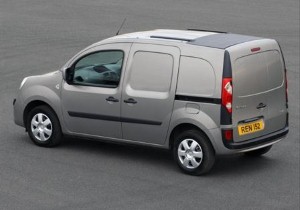 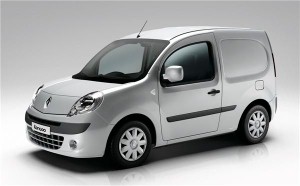