The company will soon launch the Kangoo Van ZE in the UK.
Bristol Street Motors

Renault has won an award that recognises its development of electric vehicles from a leading industry publication.

The carmaker was successful in the latest fleet technology Business Car awards, winning a Techie for "putting its money where its mouth is" with electric vehicles.

It comes ahead of the launch of its first - the Kangoo Van ZE - which will then be followed by three more models over the next 18 months.

Darren Payne, fleet and commercial vehicle operations director at Renault UK, explained that this is only the beginning in the company's exploration of electric cars and vans.

"The Renault-Nissan Alliance is investing four billion Euros into the Zero Emissions programme and the fruits of this will soon be a familiar sight on the UK's roads," he noted.

Earlier this week, the company unveiled a new-look Clio which it hopes will lead to a better drive and lower running costs. 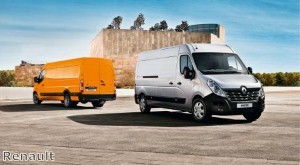 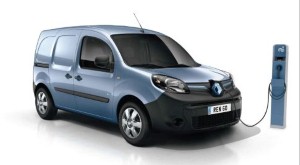 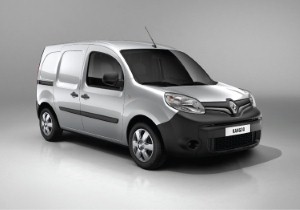