Renault's Captur has been named the Best Ultralight Tow Car, in what was a hotly contested competition.
Bristol Street Motors

Renault's sharp, charismatic and punchy Captur has been named as the Best Ultralight Tow Car at the 2014 Tow Car Awards.

In what was a hotly contested competition, the Captur was described by the judges as being exceptionally stable at top speeds.

In the lane-change test, the vehicle was found to deliver a smoothness that is commendable. This is made possible by its direct steering and well-controlled suspension.

The crossover vehicle has been pitched by Renault to be a "beautifully practical" model that is a delight on the eyes and enjoyable and practical to drive.

"With its fluid, harmonious, sporty and sexy lines, the Renault Captur looks incredibly agile, innovative and sleek," the company has stated.

"Both inside and out it represents a whole new level of design, comfort, equipment and driving pleasure."

It has ample room inside as well, with adaptable configurations. For example, the three-passenger rear seats can be folded down and slid forward, creating extra space as and when needed. 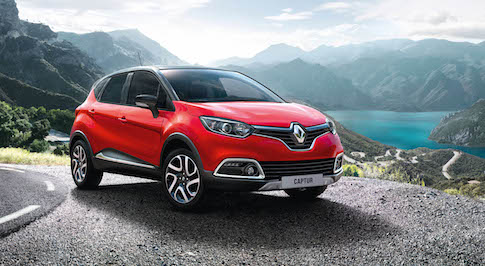 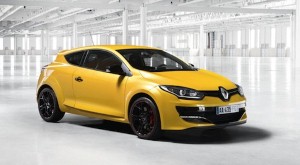