SEAT is expanding its Altea family with the launch of S Copa and SE Copa models.
Bristol Street Motors

Spanish vehicle manufacturer SEAT has revealed two new trim levels for its Altea and Altea XL vehicles, with each model coming complete with a raft of free extra equipment.

The move was made after SEAT's decision to make Copa editions of the Leon hatchback turned out to be a very successful venture.

While refraining from discontinuing the basic S and SE trim levels of the SEAT Altea, the Spanish car giant has instead opted to expand the range with the introduction of the S Copa and SE Copa vehicles.

The only casualty to come from the move is that the S Emocion Altea will no long be produced, along with two 1.4-litre petrol-engine varieties of the model.

However, drivers who opt for either the S Copa or SE Copa SEAT Altea are set to be rewarded with a large collection of extras.

When looking at the S Copa Altea from the outside, drivers will also notice that the car features striking 16-inch alloy wheels and the addition of front fog lights with cornering function.

Opt for the SE Copa Altea instead though and motorists will be greeted with SEAT's innovative Media System 2.2 package, which incorporates sat-nav, an SD card reader for music playback, DAB digital radio, Bluetooth connectivity and a multi-function driver's display once they step behind the car's steering wheel.

James Buckell, product manager at SEAT UK, pointed out: "The Copa editions of the Altea and Altea XL really are no-brainers for the customer. After all, who doesn't like to get something for nothing?

"But we haven't just added lots of equipment to the cars for the sake of it. Instead, we've listened to what our buyers really want and only added equipment that's of real use and value."

The new additions to the SEAT Altea family launch across the UK later this month. 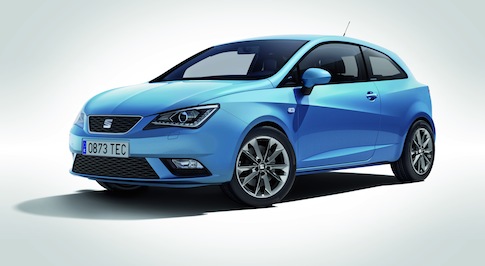 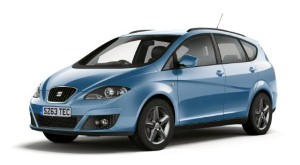 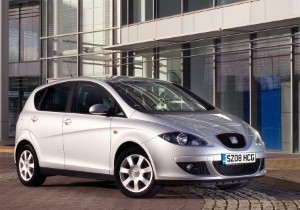 Is the Seat Altea beautifully styled?