Skoda is hard at work crafting a range of new SUVs to rival the likes of Hyundai’s Sante Fe and Nissan’s Juke, as well as an SUV coupe and a revamped Skoda Yeti. The four planned SUVs are still in their early stages, with each vehicle aiming to provide a different set of design features to set them apart from Skoda’s hatchback line up.

First up is the Kodiaq, based on the VisionS concept, which is expected to go on sale in the UK in March next year, and has already experienced record amounts of pre-orders from potential buyers.

As well as the Kodiaq, Skoda as producing a five door coupe similar to BMW’s X6 and X4, although a UK release is not yet guaranteed. The model is confirmed for China, but a European release is still under consideration.

Another SUV Skoda is considering for a European launch is an as-yet-unnamed car said to rival the Nissan Juke. Finally, there is the revitalised Yeti, which is expected in 2018 and will feature new interiors, slick new bodywork, and a tweaked engine. 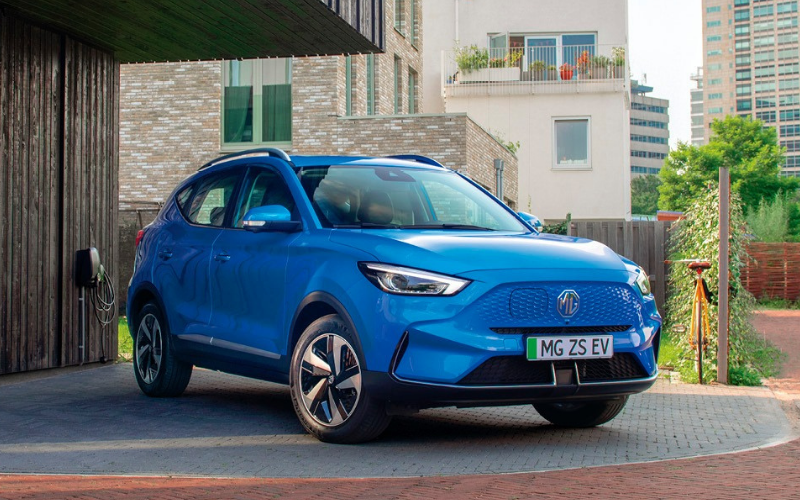