Toyota are thrilled to announce that the What Car? expert panel chose the Corolla as the overall Best Hybrid model, at the What Car? Car of the Year Awards 2020.
Bristol Street Motors

Toyota Corolla Wins Best Hybrid At The What Car? Awards 2020

The title is definitely something to be celebrated – the What Car? Car of the Year Awards are widely acknowledged as the ‘Oscars’ of the car industry. The annual announcements are only given to the cars that set the highest standards in their class each year.

These awards are highly important for both car makers and potential customers because of the authority and integrity of the What Car? brand.

On top of its exemplary 4.6 / 5 star customer approval rating, the Corolla is already gathering a suite of prestigious awards and nominations from the motoring press.

With over two decades of pioneering work with Self-Charging Hybrid technology, the Corolla was the first Toyota available with a choice of 1.8 and 2.0 litre Hybrids, which has helped it claim so many accolades.

Steve Huntingford, editor at What Car? commented: ‘The Toyota Corolla comfortably beats the fuel economy of pure petrol-powered rivals and betters a fair few diesels in its 1.8-litre form that we recommend.

‘Better still, it manages this while delivering more performance than most people will need. Plus, in stop-start traffic, near-silence descends when you use electric power alone.’

Take a look at our amazing deals here at Bristol Street Motors Toyota, on the award-winning Toyota Corolla Hybrid: 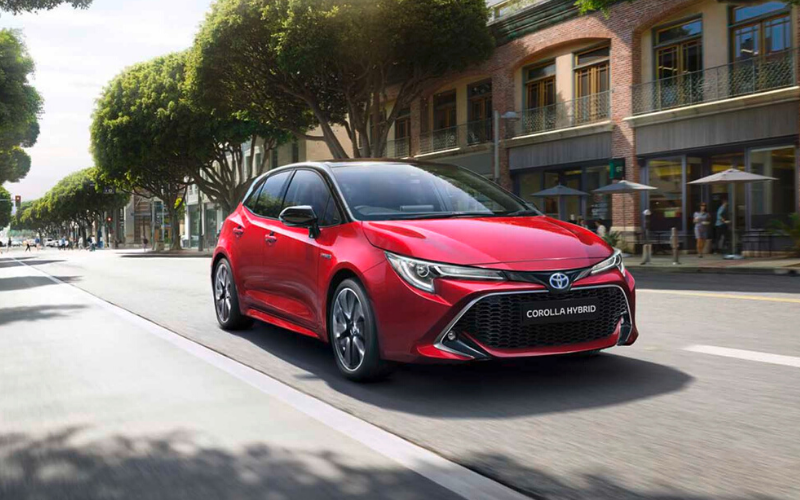 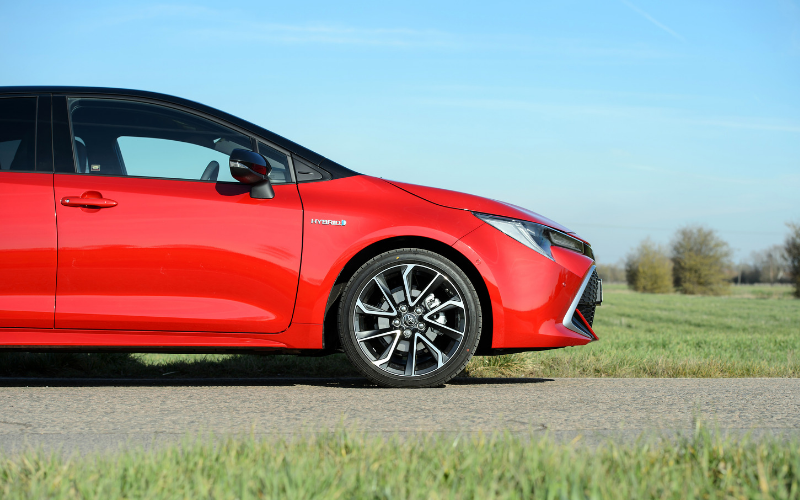 Introducing The Toyota Corolla: The Best Hybrid Of 2019