Vauxhall's british-built Vivaro is travelling across Europe and Asia to raise funds for 'Help for Heroes'.
Bristol Street Motors

Vauxhall's British-built Vivaro has begun a 12,000-mile expedition across Europe and Asia, to raise money for the Help for Heroes charity.

The expedition, which started out at the Luton factory where the Vivaro is produced, involves three Vivaro vans, three former soldiers, a mechanic and a medic, and a whole lot of road.

Steve Bryant, Brand Manager at Vauxhall Commercial Vehicles, said: "This is the opportunity of a lifetime for the three former soldiers to take part in a memorabletwo-month journey to help them re-adjust to civilian life.

"It's also the perfect opportunity to demonstrate that the all-new Vivaro is built to take it all."

Follow progress of the road trip at www.vauxhall.co.uk/siberiachallenge where you will find video footage, a tracker and the ability to donate to this fantastic cause. 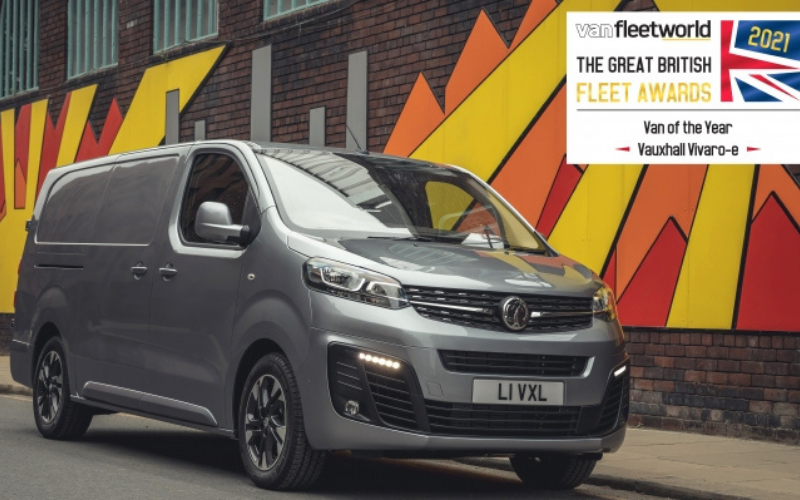 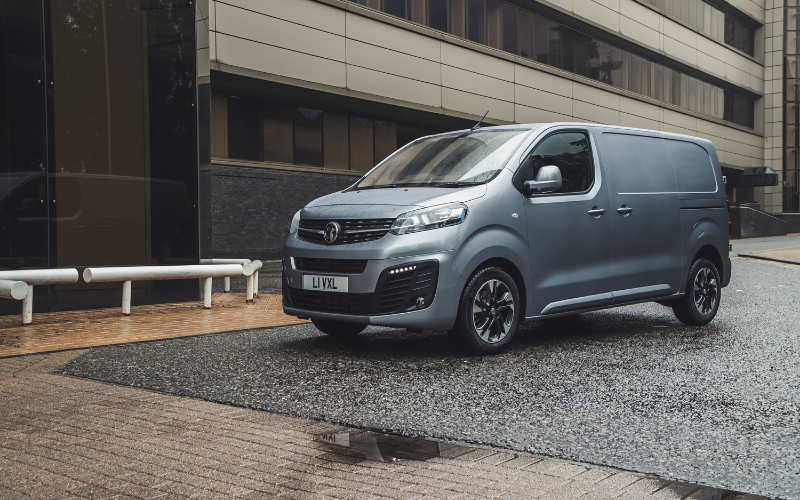 Celebrating 20 Years of the Vauxhall Vivaro 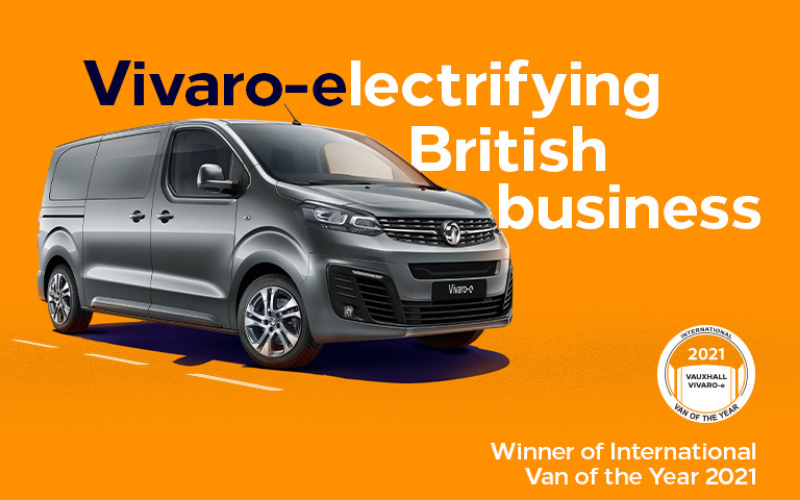 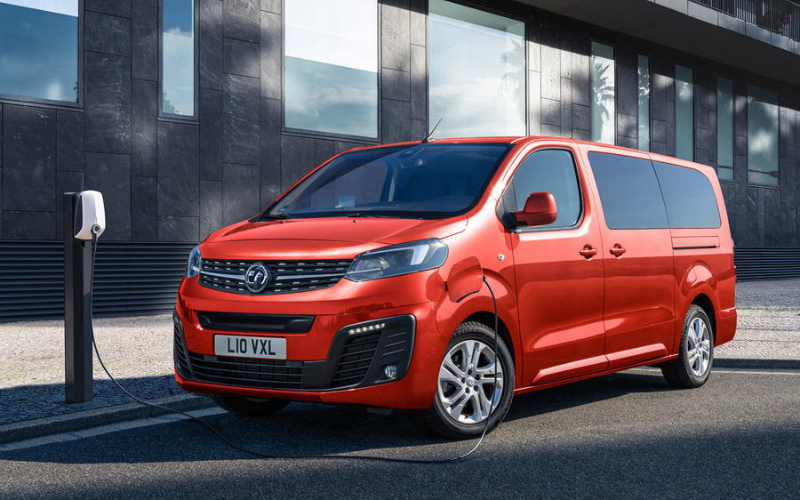 Prices for the New Vauxhall Vivaro-E Life Have Been Announced