Vauxhall has announced a raft of improvements to its Vivaro range of vans.

From this month, the new Vivaro will benefit from upgrades to enhance safety and deliver value for money.

All models are to benefit from a new look facia and infotainment system, while the Sportive option adds £700 worth of new kit for a premium of £250 extra.

Meanwhile, two new option packs worth up to £1,175 are also being offered on all the firm's Vivaro panel vans and double cabs apart from the Sportive grade. The Plus Packs cover features such as a remote control security alarm system, rear parking sensors and a radio CD player with Bluetooth.

Vauxhall recently won an accolade for one its vans, with the Movano named Best New Van at the Van Fleet World Honours. 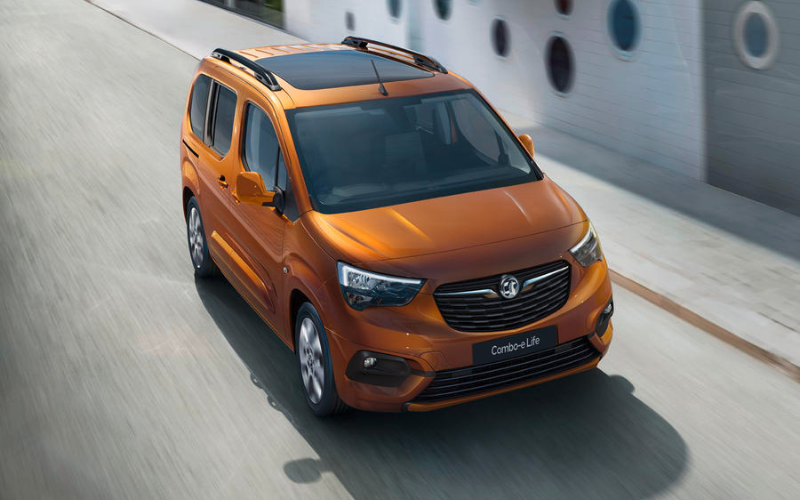 The New Vauxhall Combo-E Life Has Been Revealed 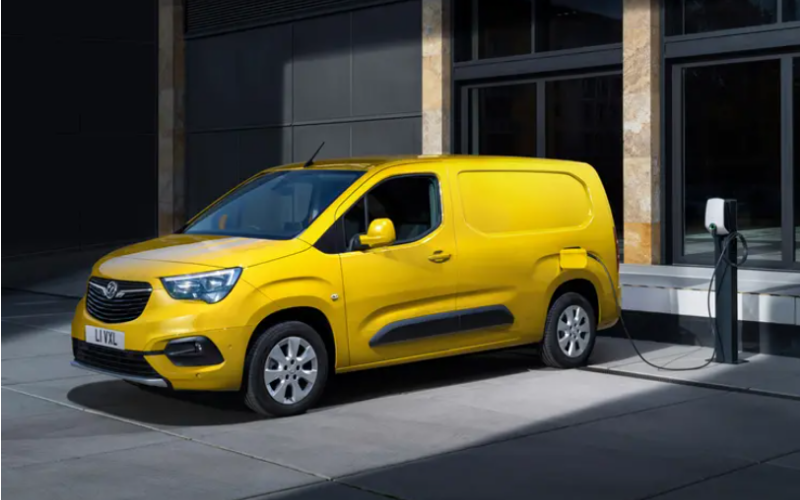 The All-New Vauxhall Combo-E Has Been Revealed 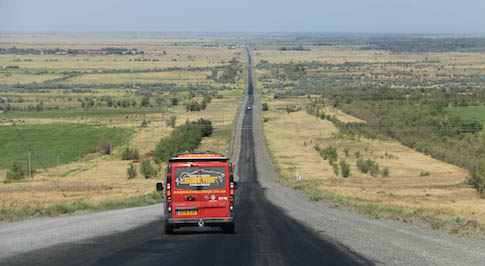 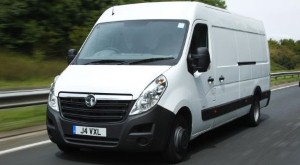