The Vauxhall Ampera has been named the Green Vehicle of the Year at this year's Association of Car Fleet Operators Awards ceremony.
Bristol Street Motors

The groundbreaking Vauxhall Ampera has added another feather to its extraordinary cap at the 2012 Association of Car Fleet Operators (ACFO) Awards.

At the ceremony, held inside the Stratford Manor Hotel, in Stratford-upon-Avon, the extended range electric car from the British vehicle giant walked away with the Green Vehicle of the Year prize.

Voted via an online poll exclusively set out for those with ACFO membership, vehicles deemed worthy of the award have to display standout day-to-day operational experience. Recipients of the prize must also present performance capabilities which suit the expertise required by fleet decision makers.

Julie Jenner, chairman of ACFO, pointed out: "The Ampera's revolutionary technology was clearly very popular with our ACFO members and on their behalf I congratulate Vauxhall in bringing such a cutting edge vehicle to market."

The Vauxhall Ampera has caught the eye of many people in the motoring industry, due to it presenting drivers with a real-world battery range of between 25 and 50 miles. A small, range-extender engine under the bonnet then offers an additional 300-plus mile range.

All of this is possible on a car that also presents a slick exterior design and an interior that is styled with luxury in mind.

An impressive blend of these features has enabled the Ampera to win more than 40 awards across the motoring industry despite only being launched back in May.

Maurice Howkins, the sales customer relationship director at Vauxhall, underlined that the company is "delighted" to receive yet another honour courtesy of ACFO.

"It's great news for Vauxhall that the revolutionary Ampera and its cutting edge technology have been recognised by the ACFO," he stated. 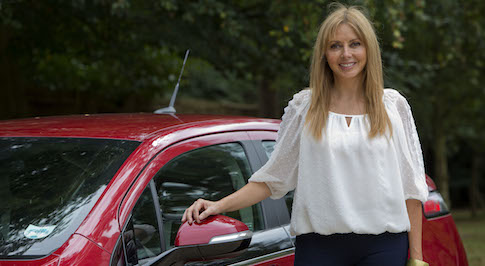 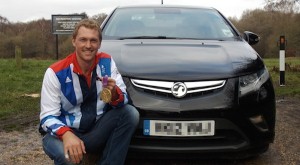 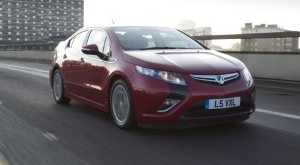 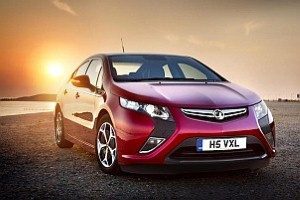