The Volvo XC90 has scooped both the Fleet Safety Award at the 2015 ACFO Awards, and the Luxury SUV of the Year at the Professional Driver QSI Awards.
Bristol Street Motors

The Volvo XC90 has scooped both the Fleet Safety Award at the 2015 ACFO Awards, and the Luxury SUV of the Year at the Professional Driver QSI Awards.

Firstly, the ACFO (Association of Car Fleet Operators) Awards, which celebrate the best in the fleet sector, applauded the XC90's safety technologies. These include run-off road protection, which helps to reduce the likelihood of spinal injuries if the vehicle leaves the road, and automatic emergency braking at an intersection.

John Pryor, ACFO chairman, said: "The XC90 returns Volvo to the very top as the leader in car safety, bringing genuinely new technology to the market."

Selwyn Cooper, Head of Business Sales of Volvo Cars UK, said: "We're delighted that the XC90's ground-breaking safety technology has won such an award. Our vision is that no-one should be killed or seriously injured in a new Volvo by 2020  and our IntelliSafe range of safety aids are designed to protect you no matter what you encounter while driving. The fact that this technology comes as standard on every version also means that all XC90 drivers get the same industry-leading level of protection."

In the same week, the Volvo flagship won the Luxury SUV of the Year gong at the 2015 Professional Driver QSI Awards. These awards honour the best in the chauffeur and private hire sectors, and the XC90 D5 Inscription was deemed the standout SUV for its combination of an efficient four-cylinder diesel, the seven-seat practicality and its smooth and refined motorway manners.

Mark Bursa, editor of Professional Driver, said: "We were very impressed by the tablet-style sat-nav system, which offers more functionality than just about any other in-car infotainment system we've tested." 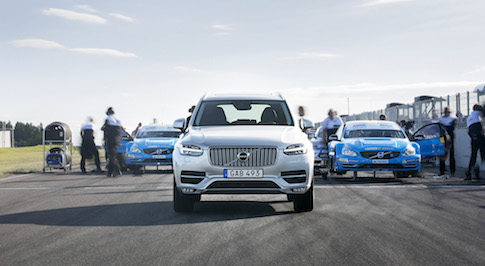 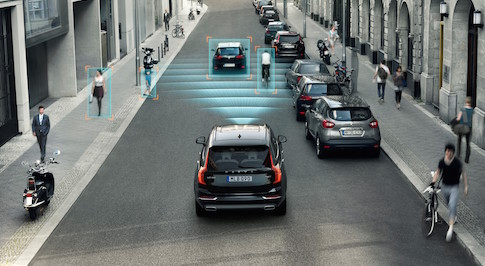 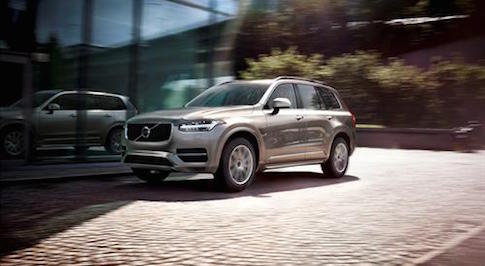 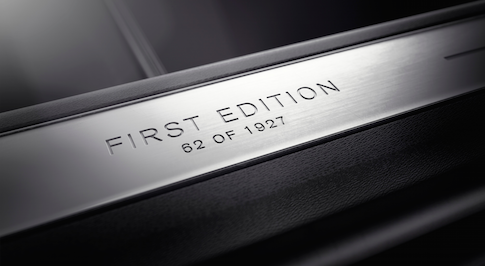