The first edition of the all-new Volvo XC90 sold out in 47 hours after it was released on Wednesday at 3pm.
Bristol Street Motors

The first edition of the all-new Volvo XC90 sold out in 47 hours after it was released on Wednesday at 3pm.

1,927 individually numbered cars, to celebrate the year Volvo was founded, were made available to customers online only, with most of the vehicles being reserved within one hour from sales start. At its peak, seven cars were sold every minute.

UK customers secured 55 of the First Edition models, which will be delivered in April 2015.

"The huge interest in the XC90 escalated to astronomical levels after the world premiere last week."

The 1,927 First Edition owners will get a fully-equipped car with uniquely-numbered tread plates and a distinctive badge on the tailgate.

"The rapid response confirms that the XC90 is a truly iconic car model. The First Edition will be a collector's item in the future," said Visser. 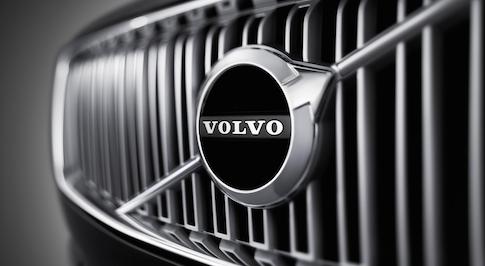 Volvo plan nine new models over the next five years