First seen in the UK last month at the Goodwood Festival of Speed, Citroen's Divine DS has now been paraded around Hyde Park in London as part of a promotional video released by the French car manufacturer's luxury brand, DS.

Citroën is supporting the Tinkoff-Saxo cycling team during the 102nd Tour de France, providing vehicles to support the team's cyclists during their races.

The Citroën Total rally team monopolised the podium during this weekend's FIA WTCC races at the Slovakia Ring.

The practical and distinctive Citroen C4 Cactus has followed in the footsteps of the Grand C4 Picasso last year, by picking up a category win in the Tow Car Awards 2015. This latest honour adds to a host of high profile accolades achieved by the model since its launch in September 2014.

Foxes and Citroën have successfully completed a Guinness World Records title attempt for the 'most live concerts performed in 12 hours in different cities'.

The end of the football season can be an unwelcome prospect for many football-loving fans and after 380 games of Premier League football the season has come to a close. 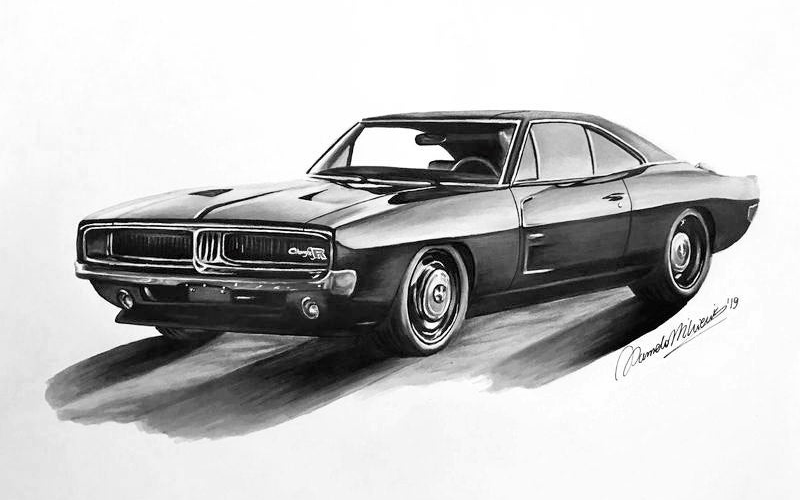 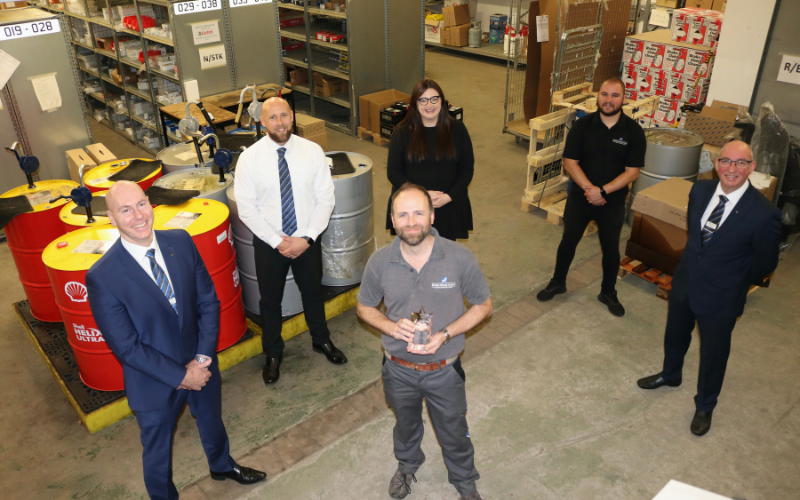 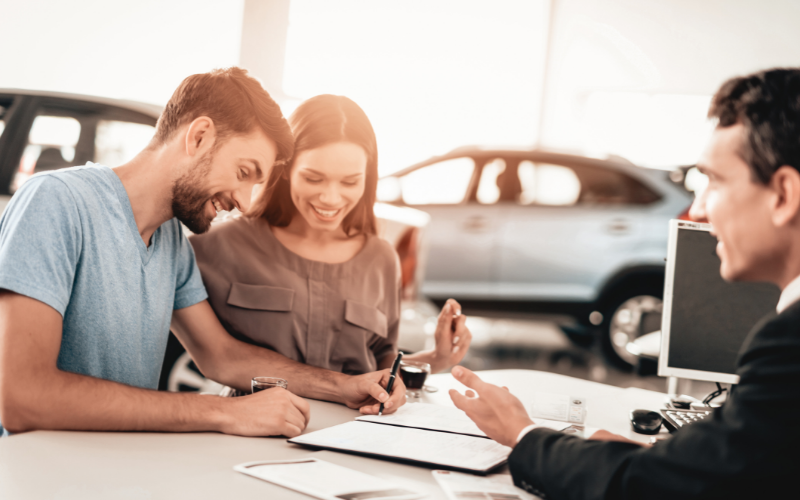