Our Nissan dealerships across the UK put on spectacular shows to reveal the Next Generation Nissan Juke. Check out some of the highlights!
Bristol Street Motors

As the drinks began to flow and the chattering of excitement echoed around the dealership, everyone began to crowd around, the suspense beginning to rise.

The music boomed, the lights dimmed. The atmosphere was captivating, everyone gazing at the black silhouette parked in the centre of the room.

And just as the music reached its peak, the beaming headlights shone through and finally, the cover was whipped off to reveal what everyone had been anticipating: The next-generation Nissan Juke.

Last month, across our Nissan dealerships, the all-new Nissan Juke paid a visit. All the staff throughout the dealerships worked extremely hard to put on fantastic launch shows, filled with scrumptious food, fantastic entertainment, gadgets and gizmos, and even a magician in some instances!

Not only would we like to thank the special guests who attended, but we would also like to thank our wonderful customers for making every night one to remember.

Let’s take a look at some of the highlights: 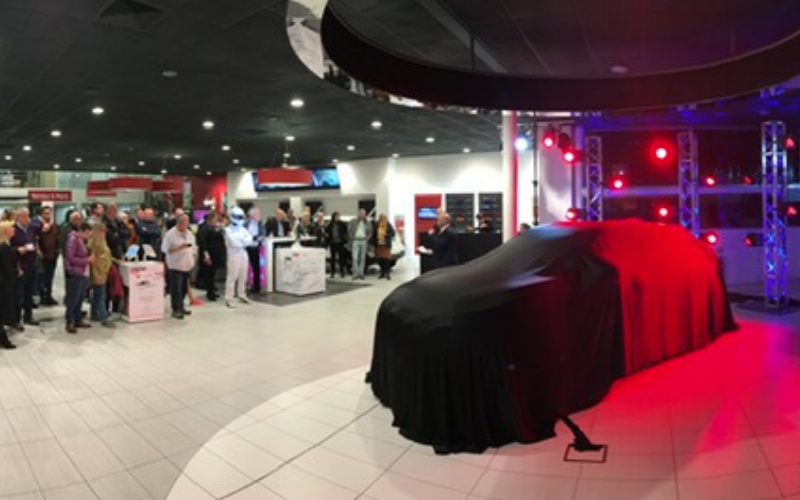 The Stig made sure he got a front-row spot 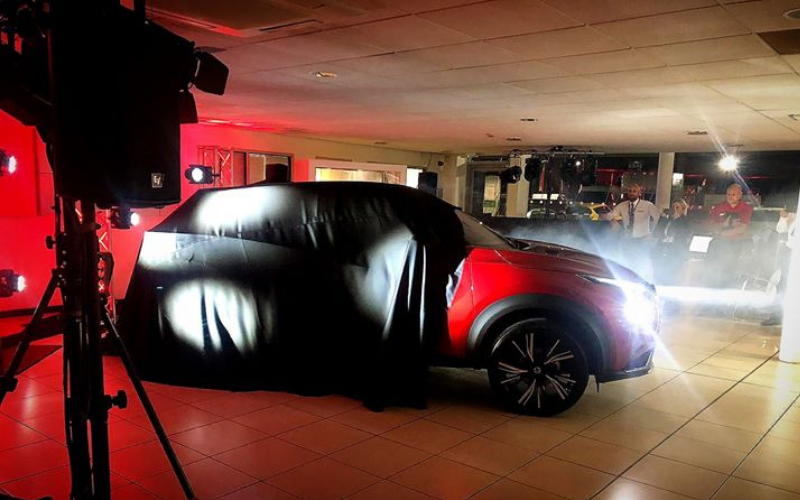 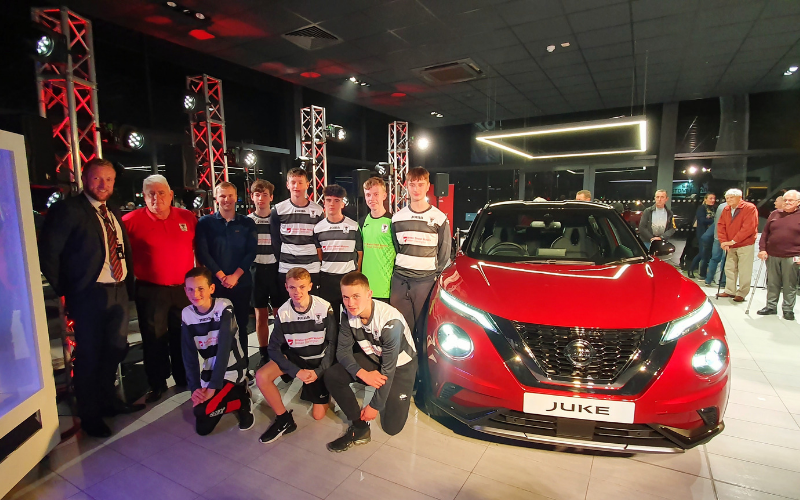 We had a guest appearance from Darlington Young Bulls FC 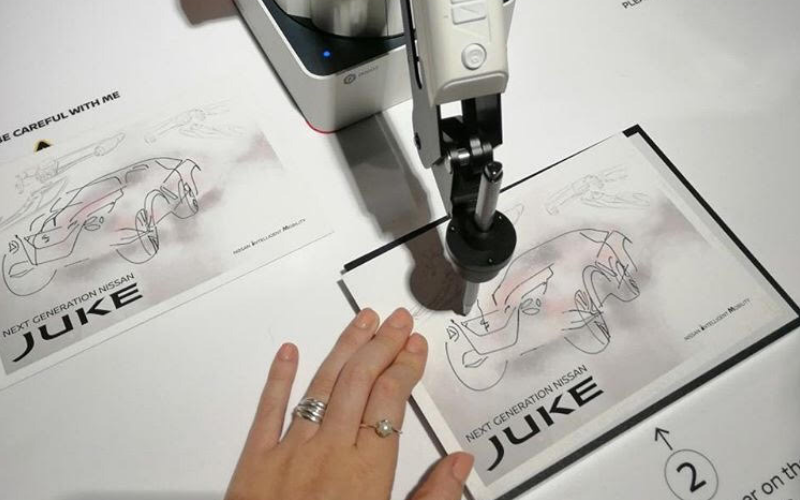 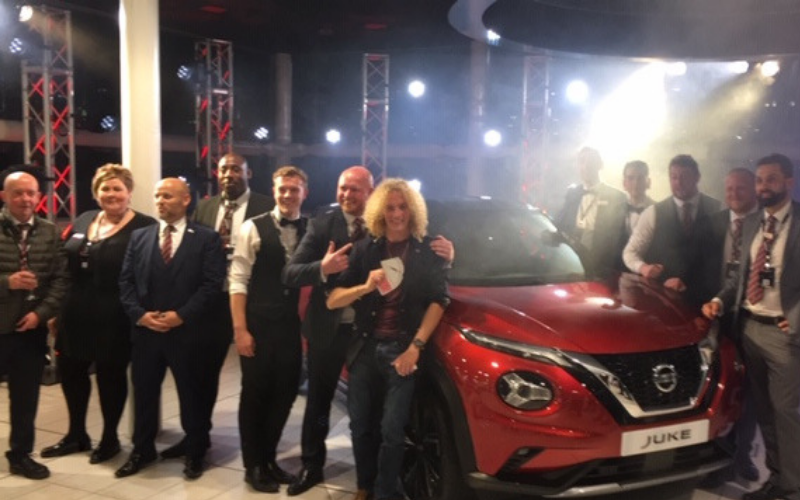 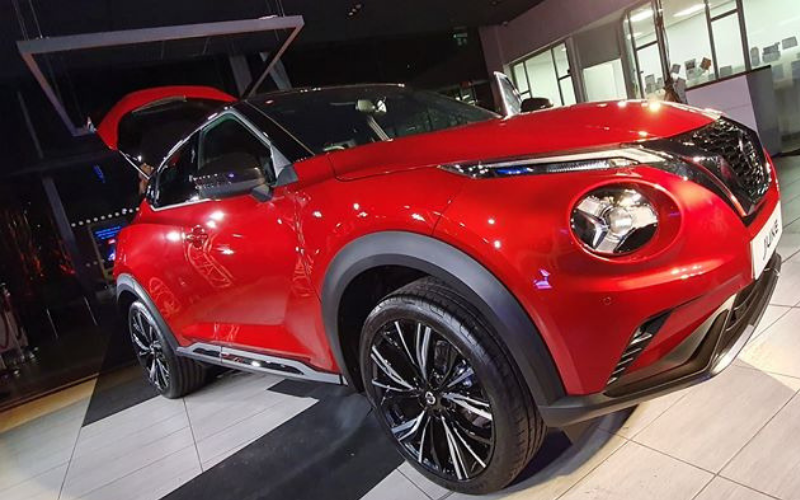 And finally, here it is - the all-new Nissan Juke

Find Out More About The Next Generation Nissan Juke 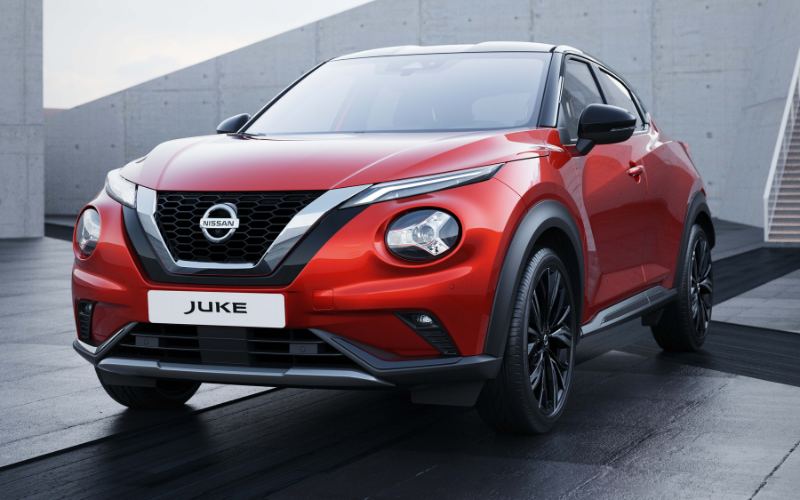 Nissan Celebrates 10 Years of the JUKE 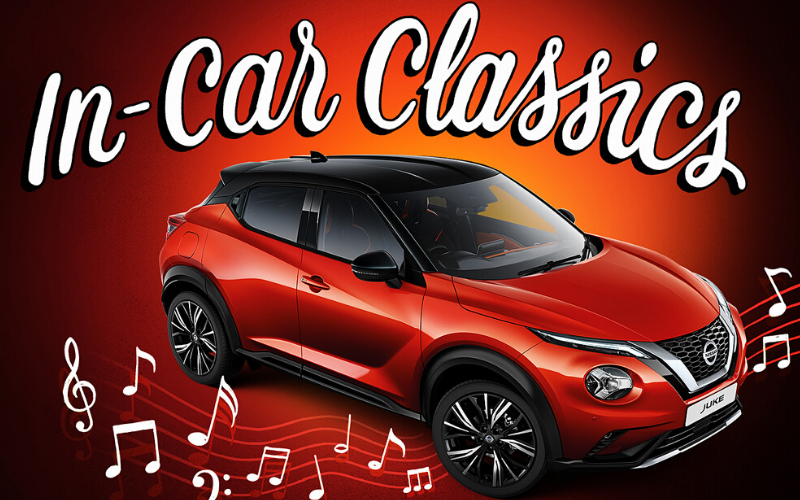 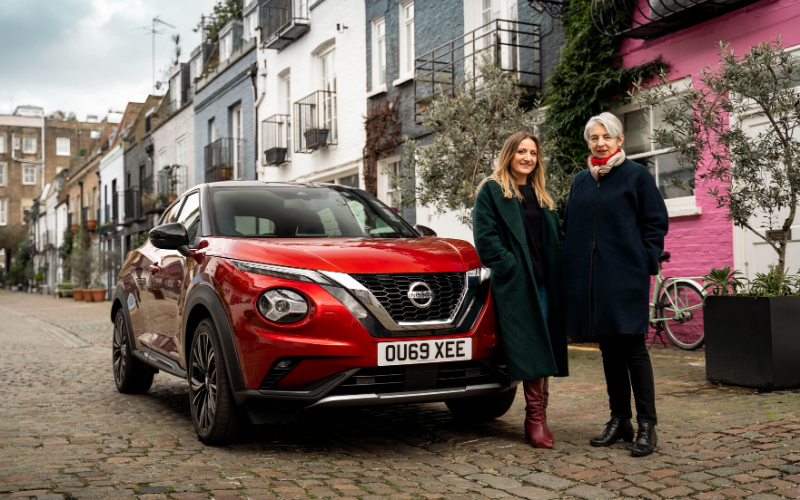 The Female Designers Behind the Next-Generation Nissan Juke 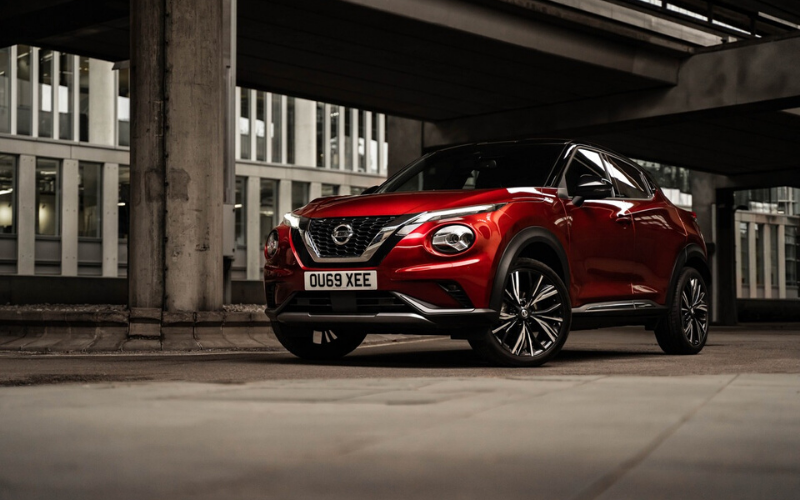 A 'How To' Guide: The Nissan Juke