The dealership, which is on Attercliffe Road in Sheffield, was looking to support community initiatives in the Sheffield region and approached the youth football club. The support will provide kits for the under 14s and under 16s, for the new season.

The Wombwell Junior Football Club has FA Charter Standard Status, meaning it meets the challenging criteria laid down by the FA. The team plays in the Sheffield and District Junior Sunday Football League, which is the largest junior league in Europe for young people.

The league has produced players including Jordan Rhodes, who played for Sheffield Wednesday, and England players, Jamie Vardy, Harry Maguire and Kyle Walker.

David Orriell, General Manager at Bristol Street Motors Sheffield Nissan, said: “As a dealership, we feel it is important to support local community causes and supporting Wombwell Juniors is part of that pledge. The club is doing extremely well, and the players are taught valuable lessons including teamwork, comradery and most importantly, that winning is not everything. We are very proud to support their ongoing success.”

Ade Swift, under 16s coach from the Wombwell Juniors, said: “Bristol Street Motors is a very well-respected and reputable company to be associated with, so when the opportunity of sponsorship presented itself, we jumped at the opportunity.

“We pride ourselves on giving every child a chance to be the best that they can be. Whether we win, lose or draw, we believe that it is very much the taking part that counts, and social development is at the heart of our team ethos. We are thankful to Bristol Street Motors for the support and the team is very proud of their new kits.” 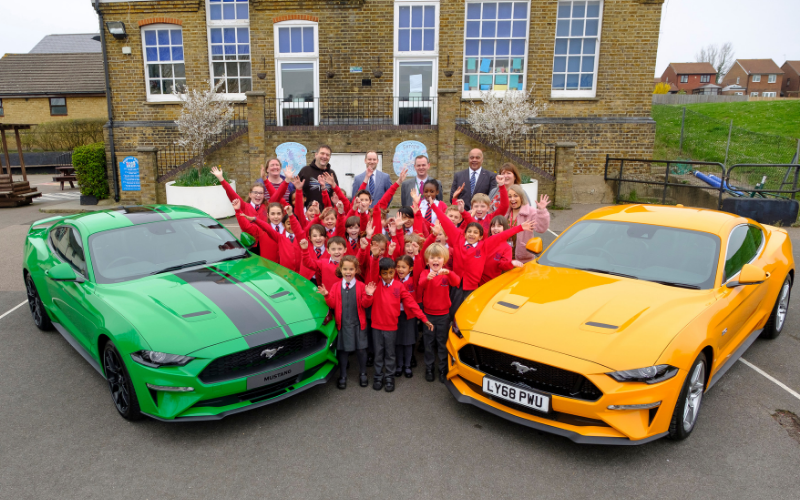 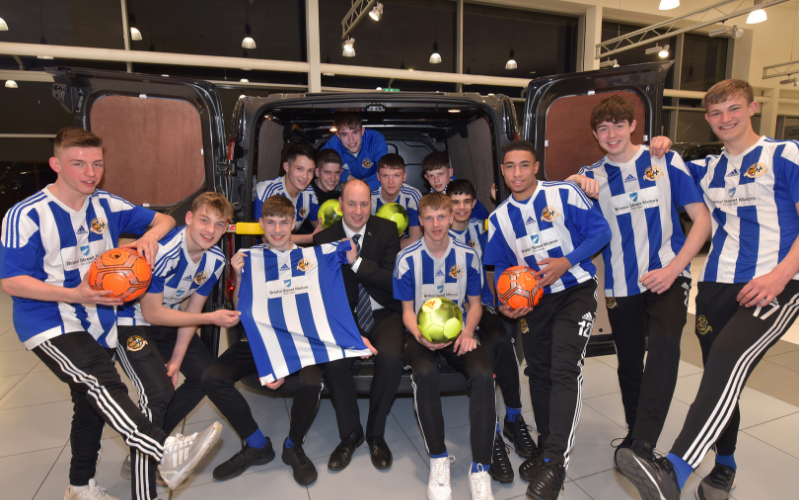 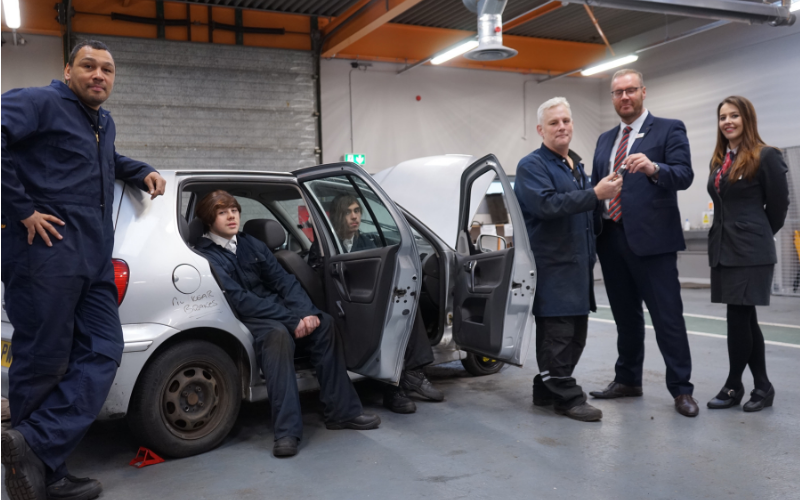