Ford has seen both its Focus and S-MAX vehicles delivered with high praise at this year's BusinessCar Awards.
Bristol Street Motors

Ford pleased with double dose of success at 2013 BusinessCar Awards

American car giant Ford has expressed its delight at being honoured twice at this year's prestigious BusinessCar Awards.

The manufacturer was celebrating after seeing the Focus named as the Car of the Year in its sector, before being overjoyed to hear that the Ford S-MAX had excelled in the MPV category.

On top of this, the fact that the S-MAX took the MPV prize means it is the seventh award that the vehicle has bagged in as many years.

At the time of revealing the winners of the 2013 BusinessCar Awards, the publication's editor Paul Barker underlined that it "illustrates the excellent job Ford is doing to serve the business car community, especially in the crucial lower medium segment where Focus excels".

Ford was just a whisker away from achieving a trio of triumphs at the event though, with its B-MAX vehicle being named the runner-up in the overall Car of the Year category.

Regardless of this disappointment, Phil Hollins, fleet director of Ford Britain, acknowledged: "The results of the BusinessCar Awards are always keenly anticipated because they are the only awards decided by the industry's customers themselves.

"That S-MAX has won its seventh accolade speaks for itself, and we believe that the success enjoyed by the Focus is a ringing endorsement of Ford's fleet favourite." 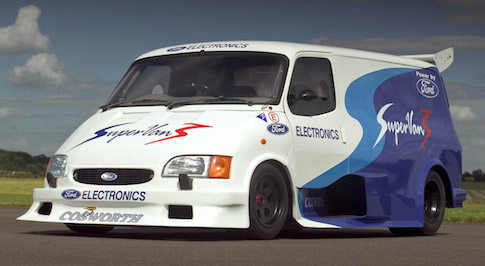 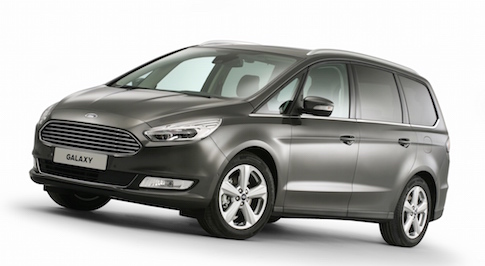 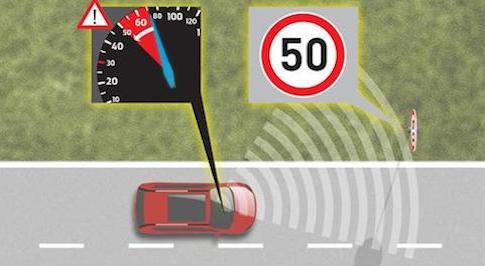