Ford has continued its long standing partnership with Macmillan Cancer Support by sending support vehicles to its annual 4x4 challenge event for the twelfth year running.

The manufacturer offered Ford Ranger pick-up vehicles to provide support for the event, which sees drivers take on a difficult course in day and night conditions, causing them to use their very best navigational, observational and off-road driving skills.

Ford has now helped Macmillan to raise over £1 million, which is sure to benefit a number of cancer patients across the UK.

Selwyn Kendrick, founder and organiser of the event, said: “The Ford Rangers are an essential part of the Mac 4x4 Challenge team, allowing officials to plan the event, cope with the toughest of terrain, and even rescue other vehicles.”

The challenge began at The Craven Arms in Shropshire, before the competing cars negotiated an 850 mile trail to Warrington.

In 2013, the Ford Ranger was voted International Pick-Up of the Year, a prize demonstrating its credentials to help out with an event like this. 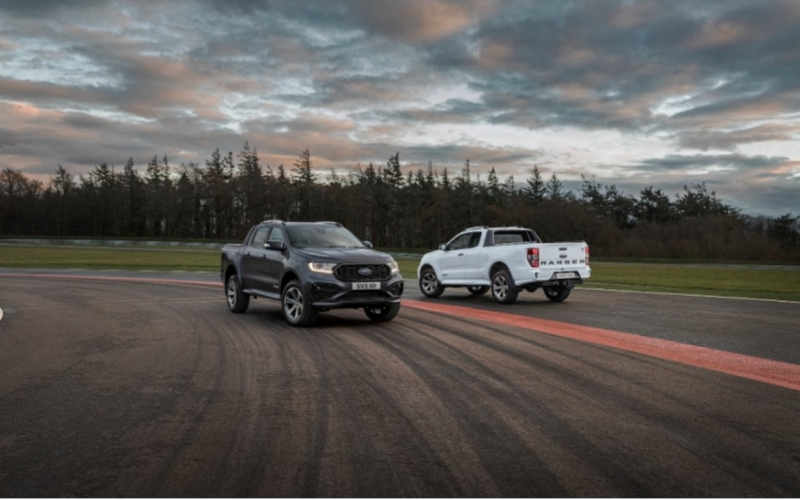 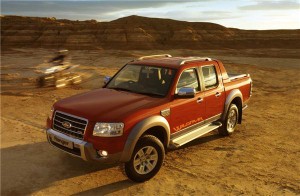