The Ford Fiesta has won the Auto Express "Best Supermini" award  the fifth time it has done so in the past six years.

Auto Express has also named the Ford Transit "Van of the Year" for the second year in a row, just weeks after the first customers took delivery of the latest model.

So far this year, more than 70,000 have found homes already, almost double the number of its nearest rival, the Ford Focus, making the Fiesta the UK's best-selling car of 2014.

Auto Express editor-in-chief Steve Fowler said: "The Fiesta still sits at the top of the sales charts and at the top of our awards as Best Supermini. Its brilliant blend of stylish looks, impressive efficiency, affordable costs, space and quality are probably enough. But being so good to drive really puts it head and shoulders above rivals."

Commenting on the success of the Transit, Fowler said: "Ford really has thrown absolutely everything at it and come up with one of the best vans we've ever seen. The numbers stack up so well for businesses, while it's easier than ever to load and more enjoyable to drive."

In addition, Stephen Odell, president of Ford of Europe, Middle East and Africa, was welcomed into the Auto Express Hall of Fame, recognising his impact on the industry and making the awards an all-round success for the car brand.

To book yourself a test drive in the Ford Fiesta click here. 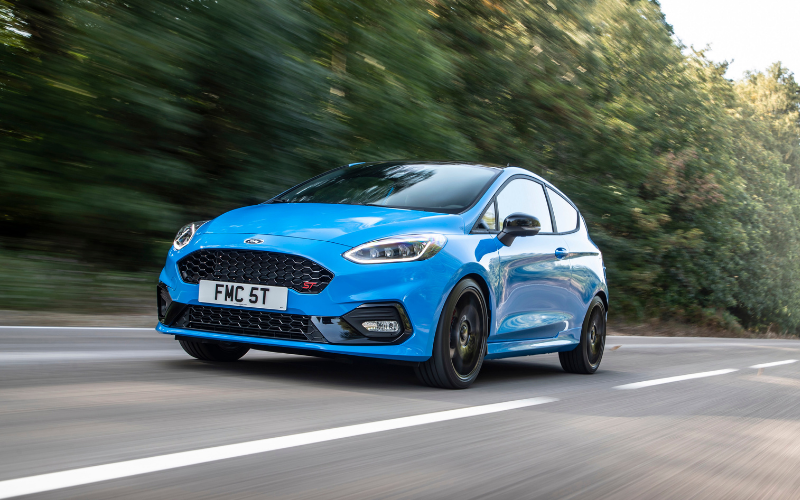