Hyundai has teased its HCD-14 concept car, ahead of the vehicle's grand unveiling in Detroit next week.
Bristol Street Motors

Teaser images do not tend to give too much away about an upcoming vehicle unveiling, as is evident by the release of the first official shot of the Hyundai HCD-14 concept car.

The photo in question provides a well-placed nudge of what is to be the 14th model to come out of Hyundai's California Design studio, without entirely popping the cork and ushering out the red carpet.

Instead, the image clearly shows that a four-door vehicle with what appears to be a sweeping roofline – akin to a Mercedes CLS or an Audi A7 - is incoming from Hyundai.

A selection of bold lines across the side of the vehicle also stands out as soon as people cast their eyes over the teaser shot.

Hyundai has revealed very little apart from this solitary shot, apart from the promise that the concept will "give the automotive world a glimpse into future Hyundai premium vehicle design, advanced 3-D gesture-based technology controls, and spirited driving dynamics".

The Hyundai HCD-14 concept car will be officially revealed at the 2013 North American International Auto Show in Detroit on January 14th. 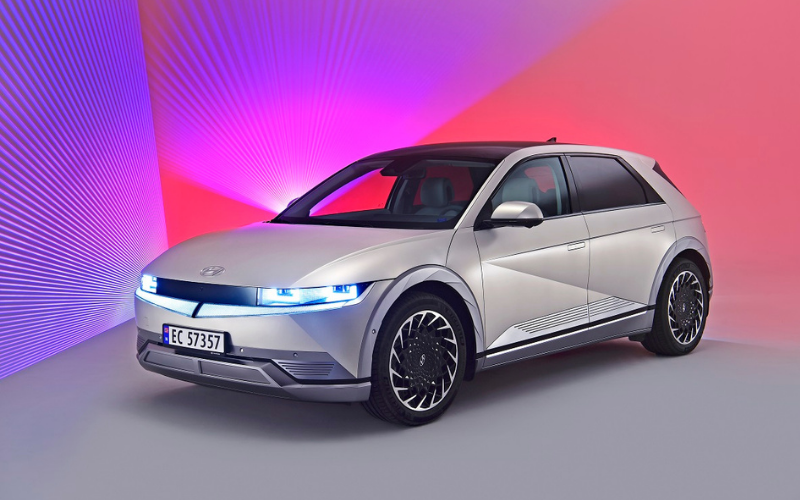