One of only two Puch 500s still in existence, a 1960s motor based on the classic Fiat 500, goes up for auction this month.
Bristol Street Motors

The company resumed car production after World War Two and to avoid the high costs of developing a totally new model an agreement was reached with Fiat. Steyr Puch arranged to produce a car based on the Italian 500 model, with the engine cover, roof, engine, transmission and carriage produced in-house.

The Puch 500 will go under the hammer at Silverstone Auctions and managing director Nick Whale commented on the sale: "We've sold our fair share of rare classics in the past and this lovely little car is a fine addition to that list. With the other surviving car housed in a museum this is likely the only opportunity to acquire one of these special cars."

'AEM 655' was first registered in the UK on October 21st 1960 to Ryders of Liverpool as the original UK demonstration car. Incredibly, the original delivery note from the factory to Ryders in 1960 is included with this lot.

Purchased by the current vendor in 2013, the previous owner from the Republic of Ireland had kept it in storage for of 28 years. Now this wonderful little car has made it back to the road, with fresh interior trim, new tyres and very few other minor mechanical touches and is now offered for auction.

Nick added: "This stunningly unique 500 is an intricate piece of the Steyr/Fiat family and is a fantastic opportunity for both Steyr and Fiat collectors internationally to acquire a special model." 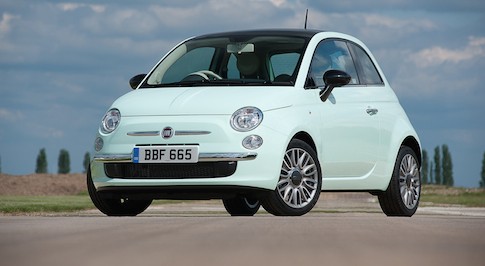 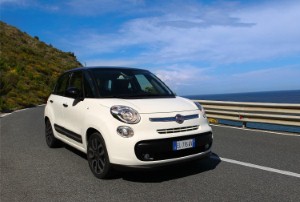