Nissan and Ministry of Sound have collaborated to create the Juke Box - the world's most powerful sound system on the road.
Bristol Street Motors

Nissan teams up with Ministry of Sound

Nissan has teamed up with record label and club owner Ministry of Sound to create a prime example if music and driving going hand in hand.

Some boast, with the system capable of pumping out 150 decibels, the claims appear to be justified.

The car was unveiled at the Le Mans 24-Hour endurance race over the weekend and will now embark on a Summer Session tour across Europe to mark the start of what will be a long-term partnership between the two companies.

And, in order to give motoring enthusiasts and music fans alike a peek at how the model was built, a series of videos are to be released.

The first of two 'webisodes' has now been released showing how the already-popular Nissan Juke was rigged up with the powerful sound system.

Gareth Dunsmore, who works in the marketing communications department at Nissan in Europe, said: "We have made a great product that we believe creates excitement through our innovative approach to the small car market; Ministry of Sound is the industry leader in creating the moments people live for through their bespoke sound systems.

"Together with Nissan Design Europe, RML and Ministry of Sound we wanted to challenge the establishment and make something truly unique."

This is not the first time a modified Juke has hit the headlines however, as earlier this year, a Juke R was put to the test against a range of supercars in the Middle East.

Billed as the world's fastest crossover, the Juke R left a Lamborghini Gallardo LP650-4, a Ferrari 458 and Mercedes SLS in its wake during the special event. 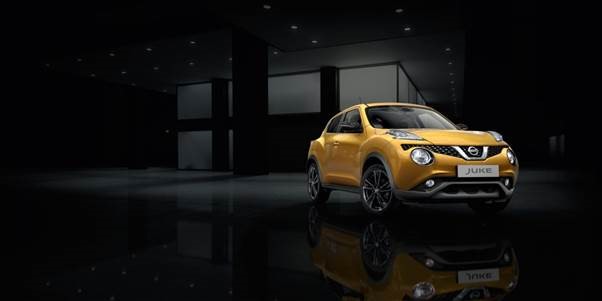