The auction of a one-off RCZ has helped Peugeot raise £25,000 for Children in Need.
Bristol Street Motors

The striking Peugeot RCZ has been used to help the French car firm raise a substantial amount of money for charity.

A one-off version of the sporty model was auctioned off earlier this week and raised £25,000 for Children in Need.

Sir Terry Wogan, the long-time presenter of the annual telethon, recently posed for a picture with the car and Pudsey Bear to thank the firm for its contribution.

The auction took place at the BBC's An Evening with the Stars event in London.

In what is the 32nd year of Children in Need, Peugeot said the money raised highlights the generous nature of the British public.

Andrew Didlick, director of communications at Peugeot, said: "Peugeot supports a number of charities throughout the year, so it is great to be involved with BBC Children In Need this year.

"We hear some great stories of what the nation is up to, the imagination of the UK knows no bounds and we wanted to join them in supporting this great charity."

This year's BBC Children in Need appeal will air on Friday November 18th. 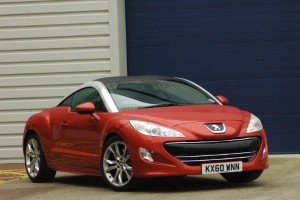 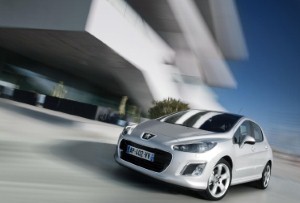 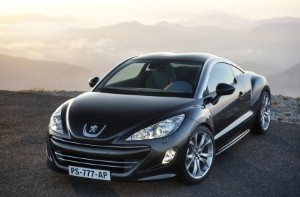 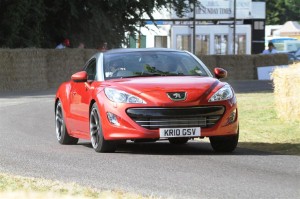