Peugeot will be showcasing its 208 HYbrid Air 2L Demonstrator at next month's Paris Motor Show which runs on petrol and air.

The standard Peugeot 208 engine has been replaced by a hybrid system that runs on a mix of petrol and compressed air. The compressed air is used to assist and even replace the petrol engine to enable maximum efficiency.

In air mode, the car runs on compressed air alone. This method of driving does not consume fuel and gives off no CO2 emissions, making it ideal for urban environments. In petrol mode only the 1.2-litre petrol engine powers the car.

The 2L stands for two litres per 100km, equivalent to 141mpg. The concept is based on a production version of the Peugeot 208 1.2-litre. The French car company also claim the reduced fuel consumption has not altered the car's characteristics.

To achieve such high fuel economy Peugeot has used technologies previously reserved only for competition and luxury models. The concept car is a mix of steel, aluminium and composites, weighing just 860kg  100kg less than the production car.

The car has been fine-tuned aerodynamically, with a number of improvements to reduce drag, including a lower stance on the road. Peugeot has also redesigned existing parts in an attempt to save weight. This has led to changes in the thickness of the stainless steel exhaust system, enabling a 20 per cent improvement on this part alone. 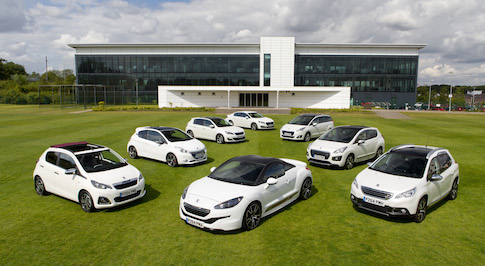 Peugeot puts its future on show at Paris 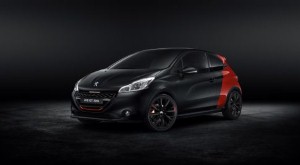 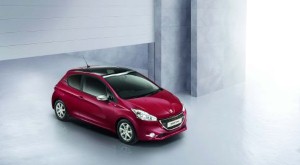 Peugeot 208 gets a stylish makeover 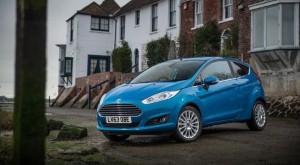 Top 5 affordable cars to put the fun back into driving.