Pop star Pixie Lott takes the Citroen Ds3 for a spin in the video for her new single What Do You Take Me For.
Bristol Street Motors

Citroen has turned to one of the biggest names in UK pop music to boost the profile of its Ds3 model.

In a continuation of the manufacturer's relationship with Pixie Lott, the firm supplied a special edition Ds3 Racing model for the star to take for a spin in her new video.

The new single, entitled What Do You Take Me For, features US rap star Pusha T and sees Pixie take the machine to its limits in what Citroen has described as an "explosive and upbeat performance".

"Having the video on our Facebook channel is also a fantastic way to reward our loyal fans – almost 70,000 of them and still growing. The new single is a stand-out track, full of energy and fantastic performances – the ideal environment for Ds3 Racing."

Motor racing fans have seen what the Ds3 is capable of this year as WRC driver Sebastien Loeb has put the car to the test at the best rally courses around the world. 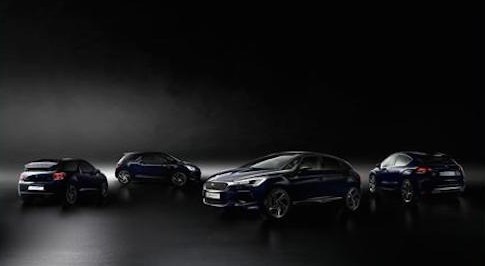