Renault is working on a whole new Supermini to sit alongside the Clio.
Bristol Street Motors

Renault is working on an all-new Supermini

Renault is working on a whole new Supermini to sit alongside the Clio.

The Value Up concept was originally devised by the company's LCI think-tank back in 2011. This latest car to be introduced to the Renault family will use cost-effective underpinnings but with a much more advanced hi-tech interior.

Although the cost will be roughly the same amount as the Clio, the brand will be using a new cost-effective 'A-entry' platform and low-powered engines to ensure that this car will be of a much higher quality.

This latest Supermini is set to be larger than a Twingo but smaller than the Clio and similarly to the C4 Cactus will have full-width bench seats in the front and back to create a laid back atmosphere.
With a weight of just 830kg, it should be fuel effecient and it is suggested that a version with a 1.0-litre three cylinder engine would emit around 100g/km of CO2.

More impressively though is the fully digital dash design including two seven-inch LCD screens. One replaces the instrument cluster and one to the left of the steering wheel. The dash is replaced by two enormous widescreen 15.9-inch LCD screens sitting alongside each other.

Bearing a striking resemblance to the Renault 5, this Value Up is just a prototype and there are currently no plans to show it in any motor shows. However, a direct production version in the future hasn't entirely been ruled out. 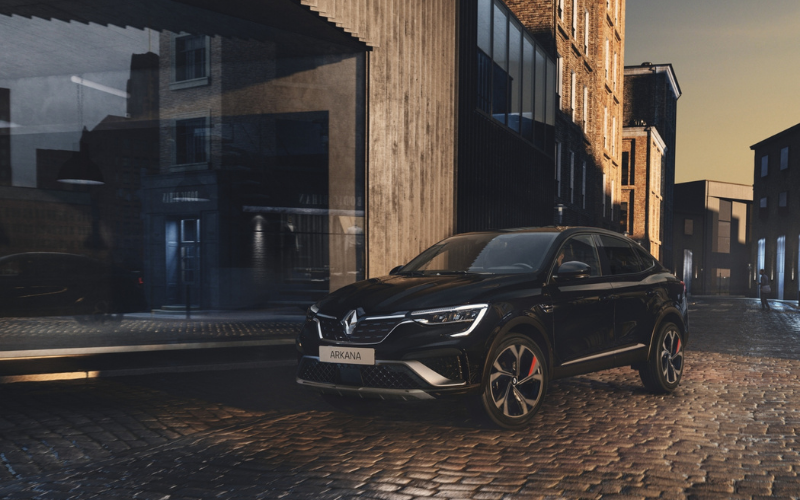 Celebrating 30 Years of the Renault Clio 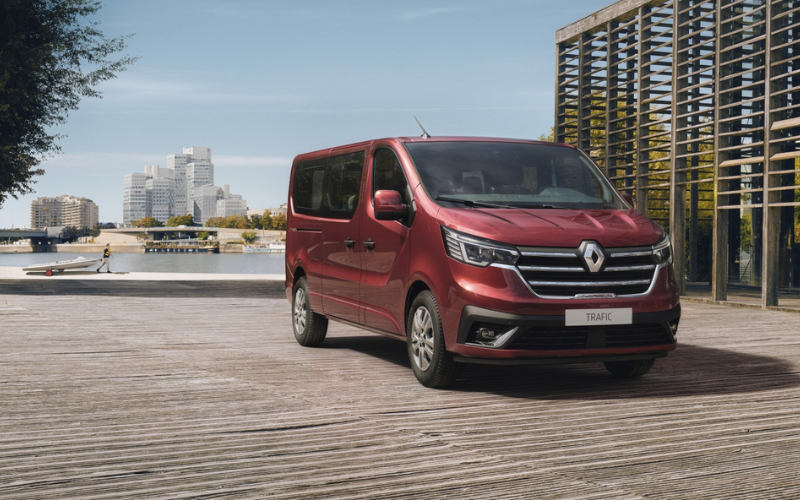