The 100 per cent electric Renault Zoe supermini has been highly commended by owners in the Auto Express Driver Power 2015 survey out today finishing an impressive fifth overall out of 200 vehicles and rated as the best electric vehicle to own.

Finishing five places above its nearest all-electric competitor, with a score of 92.87 per cent, the Zoe was also rated the best vehicle in this year's survey for low running costs as well as second overall for ease of driving. Zoe, in its debut survey year, was ranked second, out of 43 vehicles, in the competitive supermini category.

The Zoe also scored well for in-car technology and performance with owners rating the car ninth and fifteenth respectively out of the 200 entrants.

Commenting on the Zoe's performance in the survey, Ben Fletcher, Renault UK Electric Vehicle Product Manager, said: "The Renault Zoe offers the recognized benefits of all-electric vehicles in an ultra-stylish and highly-affordable package. It's no wonder that owners are so delighted with their cars."

Steve Fowler, Auto Express Editor-in-chief said: "Breaking into the Driver Power top five is a significant achievement for the Renault Zoe. Owners of electric cars clearly love their vehicles  and the Zoe, in particular, has a winning formula of low running costs and decent performance, plus it's very easy to drive, too." 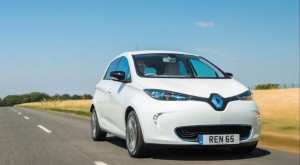 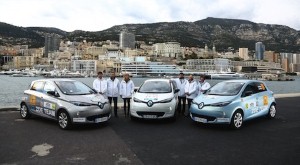 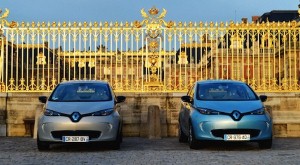