Peugeot RCZ Team Nokia is enjoying a successful first half of the VLN Race Series after securing another one-two at the Nurburgring.

Furthermore, the team continues to dominate proceedings in the diesel category after getting off to a flying start at the beginning of the season.

Steve Thompson, Kumho's European motorsport manager, commented: "It is very rewarding to see the 207 RCZs winning time after time and the team's cars working so well on our tyres whatever the conditions.

"We wish them all the very best for the remaining four rounds of the championship."

The latest round saw Stephane Cailliet achieve a new fastest lap for the 207, negotiating the 12.9-mile course in a time of nine minutes and 41.946 seconds.

Team manager Timo Frings, said he was delighted with the outcome of the event and is looking forward to seeing his drivers in action again, with the next round set to be a six-hour race on August 27th. 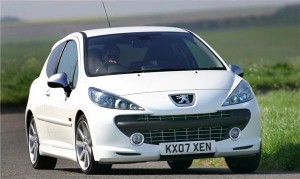 Peugeot starts 2012 with a bang 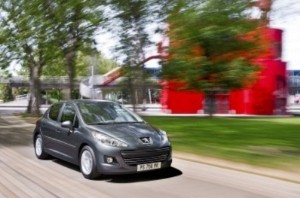 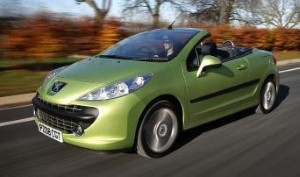