The Peugeot RCZ R has been honoured by FHM Magazine, in its annual Car of the Year Awards 2014, as 'B-Road Thriller of the Year'.
Bristol Street Motors

The Peugeot RCZ R has been honoured by FHM Magazine, in its annual Car of the Year Awards 2014, as 'B-Road Thriller of the Year'.

Conor McNicholas, FHM Motors Editor, commented: "This new R is not just a hotter RCZ, it's a rebalanced, re-engineered car that takes its extra power and does things with it that makes your neck hair stand up."

The RCZ R, launched early in 2014, is the most powerful road-going car in Peugeot's history. With 270bhp on tap it features the world's most powerful 1.6-litre petrol engine.

Suspension is lowered by 10mm compared to standard versions of the RCZ, while aerodynamic downforce has been increased thanks to a new fixed rear boot spoiler. Technical upgrades include a new turbocharger, larger intercooler, redesigned exhaust, modified pistons, reinforced engine block plus a new clutch and gearbox.

Let loose, it can sprint to 62mph in 5.9 seconds and go on to an electronically limited top speed of 155mph. But such impressive performance doesn't come at the expense of the environment; the RCZ R will still return 44.8mpg on the Combined cycle, with CO2 emissions of only 145g/km.

Conor McNicholas added: "Peugeot has channelled all its petrolhead know-how into its pet roadster and the RCZ R has the thrills to go with its looks." 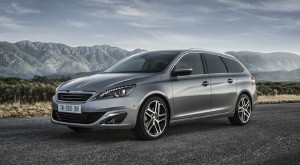 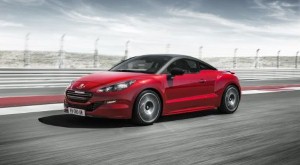 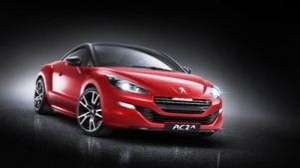 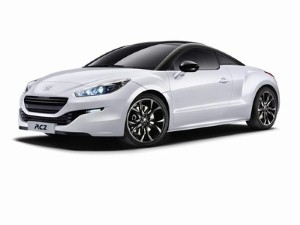