Italian car giant Alfa Romeo has posted a significant increase in sales for 2011, according to the latest SMMT statistics.
Bristol Street Motors

Luxury Italian car manufacturer Alfa Romeo has reported increasing sales success in the first half of 2011.

The firm, part of the Fiat group, has seen UK sales of its models, which include the popular MiTo, Giulietta and 159, soar over the last six months.

Indeed, the latest new car registration figures published by the SMMT have shown that Alfa Romeo's market share has increased by 65.07 per cent of the year so far.

The figures also showed that while the industry as a whole saw a decline of 3.53 per cent in July 2011 compared to the same month last year, Alfa saw its market share rise by 34.76 per cent.

"Confidence in Alfa Romeo has ... grown thanks in part to the introduction of the Alfa Giulietta – the safest car in its segment, along with a Top Ten positioning in the independently-conducted JD Power and Associates 2011 UK Vehicle Ownership Satisfaction Study," the firm said.

"Consumer confidence in the marque has been supported by a new 'peace of mind' package, that now extends to all new Alfa Giulietta and Alfa MiTo customers, and includes ... up to five years or 50,000 miles complimentary servicing." 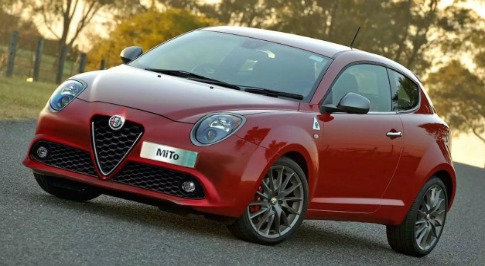