Alfa Romeo's recently launched Giulia has finally had its specification made public, and there's a lot to be excited about.
Bristol Street Motors

Alfa Romeo’s recently launched Giulia has finally had its specification made public, and there’s a lot to be excited about.

Under the bonnet, the basic Giulia engine be a 2.0 litre turbo petrol generating 197bhp, and will be mated to an eight speed automatic gearbox. The higher end trim, Quadrifoglio, packs even more of a punch. It is powered by a 503 bhp turbocharged 2.9-litre V6, which is capable of reaching 62mph from a standstill in a tiny 3.9 seconds. The cars top speed is said to be 190mph, and Alfa Romeo reports that the car has lapped Nurburgring’s infamous Nordschleife track with a time of 7:39, which, if it can be verified, would mean a new record set for the saloon class.

Alfa Romeo has confirmed the Giulia will go on sale in the UK later this year. 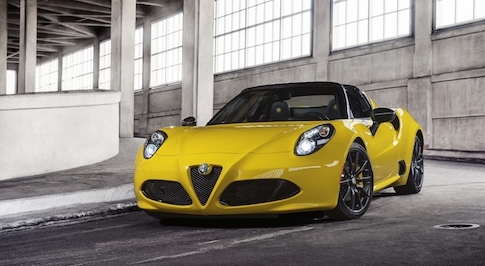