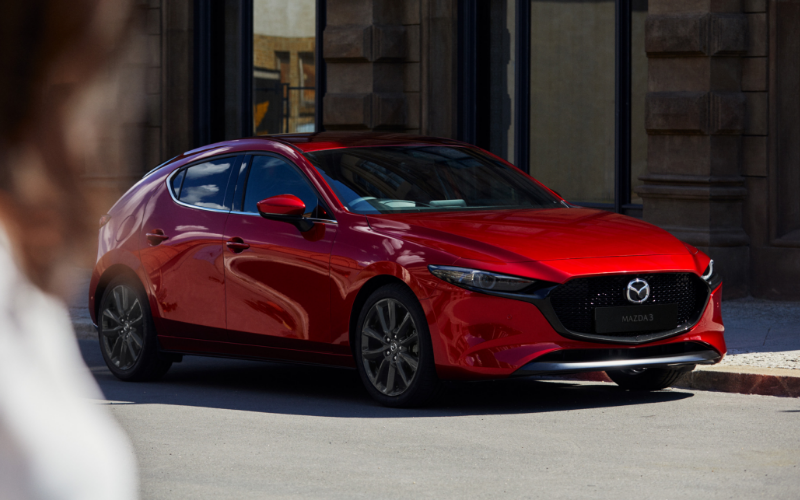 The latest round of Euro NCAP safety test results have been released... with the Mazda 3 scoring the maximum of 5 stars. 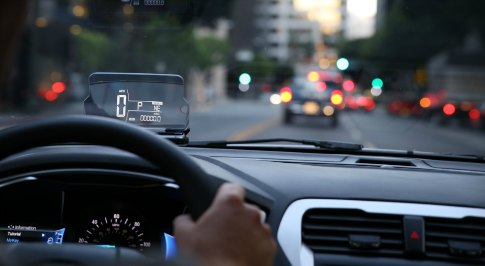 New gadget can transform your phone into an in-car displays

Head up displays (HUDs) are becoming an increasingly accessible option for drivers, as manufacturers like Mazda and Ford look to introduce the technology to a wider audience. HUDs provide navigation information such as your current speed and detailed directions, and all of this information is projected onto your windshield, enabling you to keep your eyes on the road at all times, rather than flicking back and forth from the dashboard.

Mazda has announced two new concepts based on the popular MX-5 at Las Vegas' SEMA show.

Mazda is celebrating the 10th anniversary of its industry-leading Digital Service Record system.

At the infamous Nürburgring, sub 10-minute laps are usually the reserve of brand new or well-tuned cars.

Goodwood's Moving Motor Show, presented by the AA in association with the Telegraph, kicked off a weekend of high-octane action both on and off the Hillclimb, with a stand-out number of new car debuts.

Mazda will celebrate its motorsport heritage as Central Feature Marque at this year's Goodwood Festival of Speed.

Mazda has boosted its Motability programme with the inclusion of its new supermini in the scheme.

The One-millionth Mazda CX-5 rolls off the production line

win A Cineworld E-Gift by Email 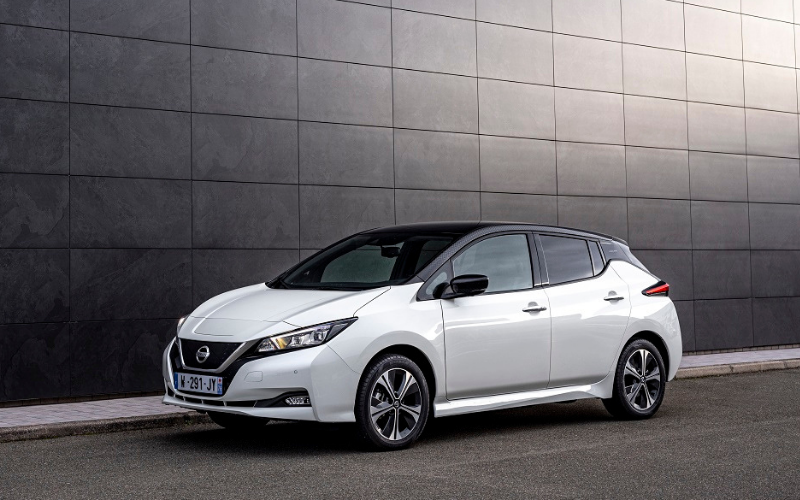